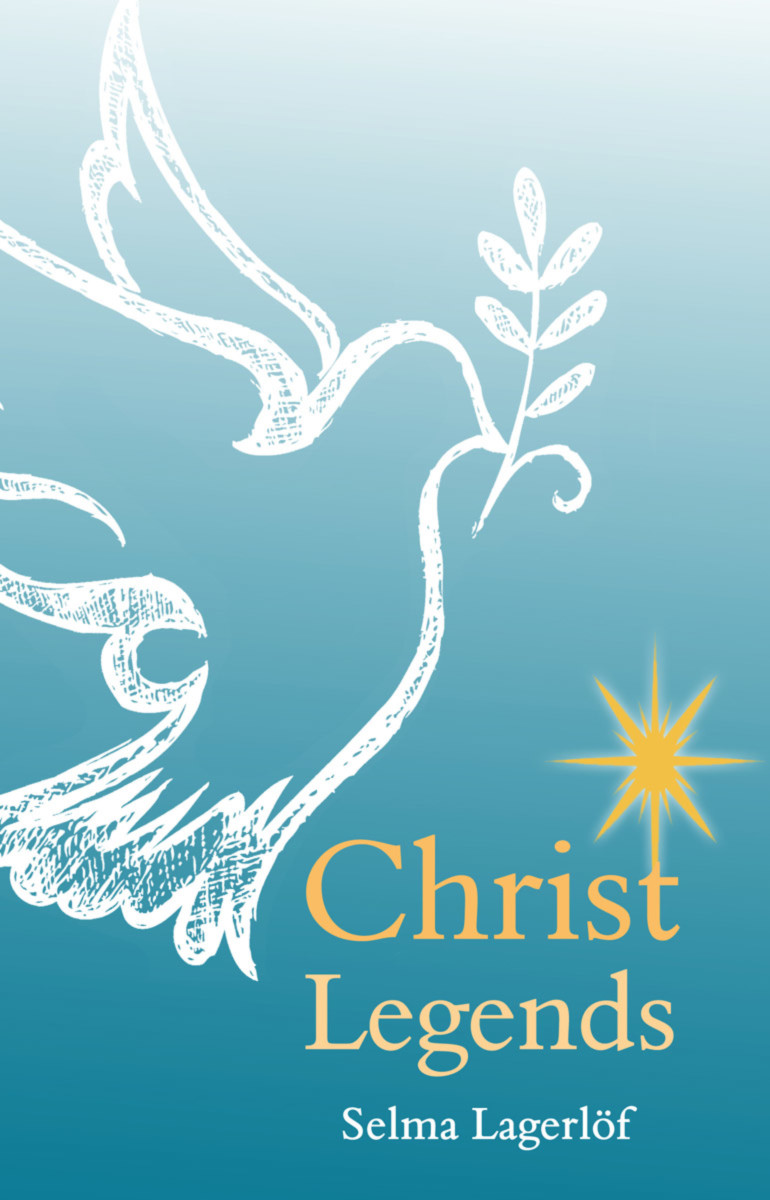 The stories of Jesus' birth and childhood are well known, but Selma Lagerlöf brings them truly to life in this wonderful collection of tales for children.

Her storytelling draws vividly on the colorful history and landscape of the Holy Land. She weaves in a cast of lively characters whose experiences and points of view are not usually represented: a war-hardened soldier at Herod's feast, a grumpy shepherd, Emperor Tiberius himself. Together they proclaim the human drama and divine mystery of the events of Christ's life.

Previously published as The Emperor's Vision.

Selma Ottilia Lovisa Lagerlöf (1858-1940) was born in Mårbacka, in the province of Värmland in southern Sweden. Lagerlöf's work is deeply rooted in Nordic legends and history. She rejected the dominating realistic movement and wrote her novels in a romantic and imaginative style about the peasant life and landscape of Northern Sweden. She wrote several books for children, the most popular of which is The Wonderful Adventures of Nils. In 1909, she became the first woman writer to win the Nobel Prize for Literature, and, in 1914, she was appointed a member of the Swedish Academy.