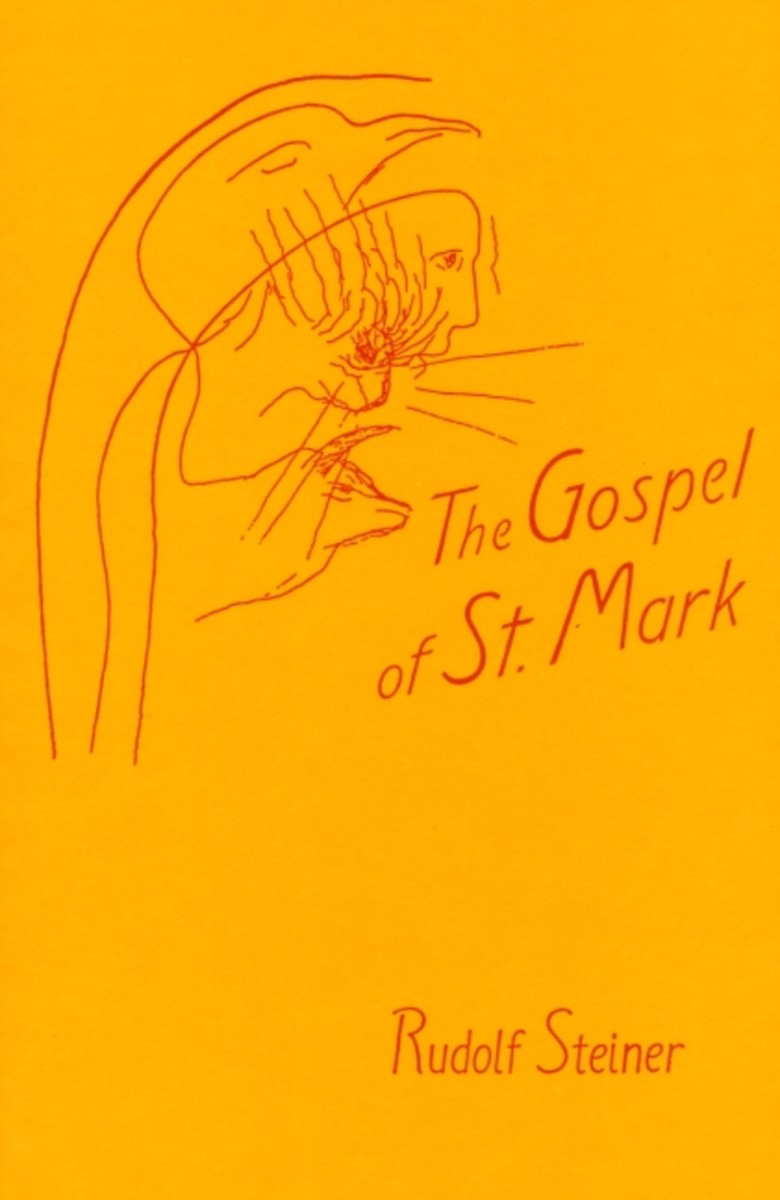 The Gospel of St. Mark

Steiner tells us that Mark was especially able to reveal Christ as a cosmic being of his greatness and power, because, after having been a pupil of Peter, he moved to Alexandria during a time when Jewish philosophy and theology was at it's peak. There he absorbed the best aspects and views of pagan gnosis.

Mark was able to learn how humankind came arose from the spiritual world and how the luciferic and ahrimanic forces are taken into the human soul. Mark was able to accept everything that was told to him by pagan gnosis concerning our human origin out of the cosmos when our planet came into being. But he could also see, especially from his perspective in Egypt, the strong contrast between our original human destiny and what humankind had become during his time.

This lecture cycle, like the Gospel itself, is a work of art in its own right.

This book is a translation of the German edition Das Markus-Evangelium (GA 139).