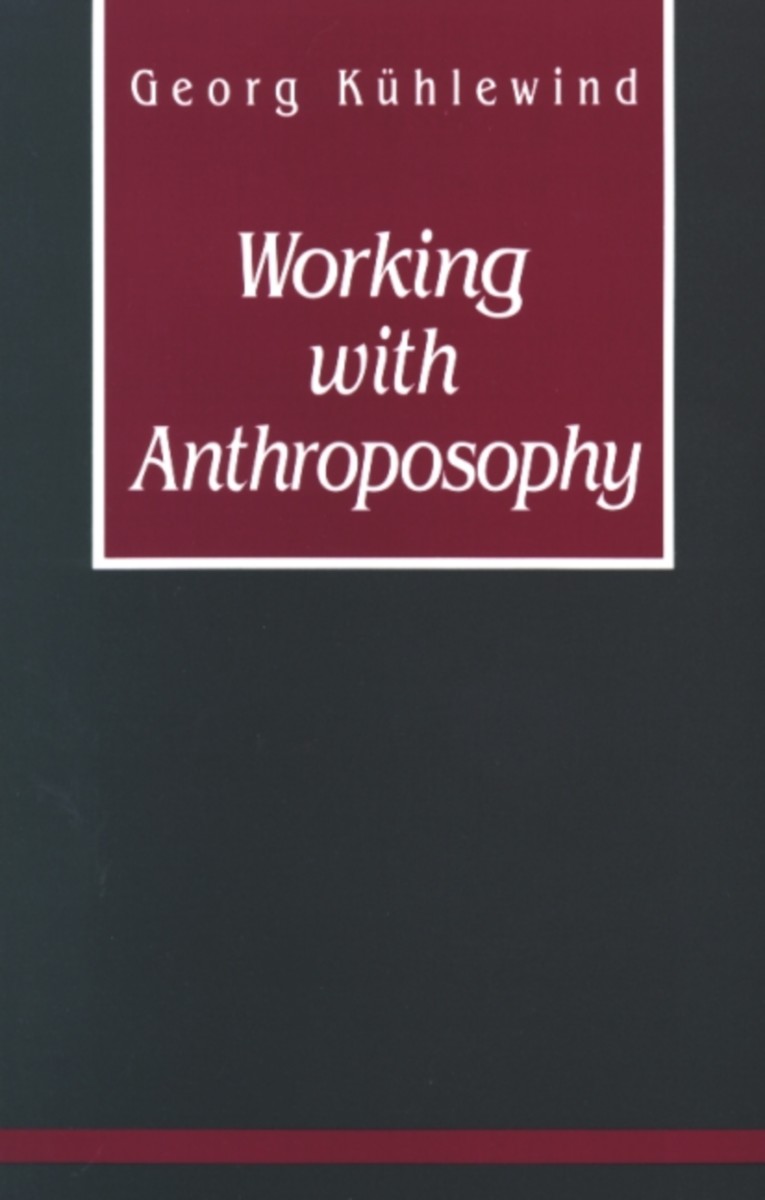 The goal of this study is to cultivate the experience of living, intuitive thinking, such as we experience with every new understanding. As Kühlewind puts it, this unique contribution to practice of anthroposophy has a twofold purpose: “to stimulate working with spiritual science through exercises, and to stimulate independent new formulations of its content on the basis of experience.”

Working with Anthroposophy will help guide beginning students and inspire longtime students of the path opened up by Rudolf Steiner. As with all of Kühlewind’s works, this book opens new insights with each reading.

Jörgen Smit was born in Norway in 1916 and taught at a Rudolf Steiner school there for thirty years before becoming head of a teacher training college in Järna, Sweden. In 1975, he became a member of the Executive Council of the Anthroposophical Society and was leader of the Education Section (until 1989) and leader of the Youth Section until his death in 1991. He was a well-known lecturer and the author of several works on Rudolf Steiner education and the meditative path of anthroposophy.