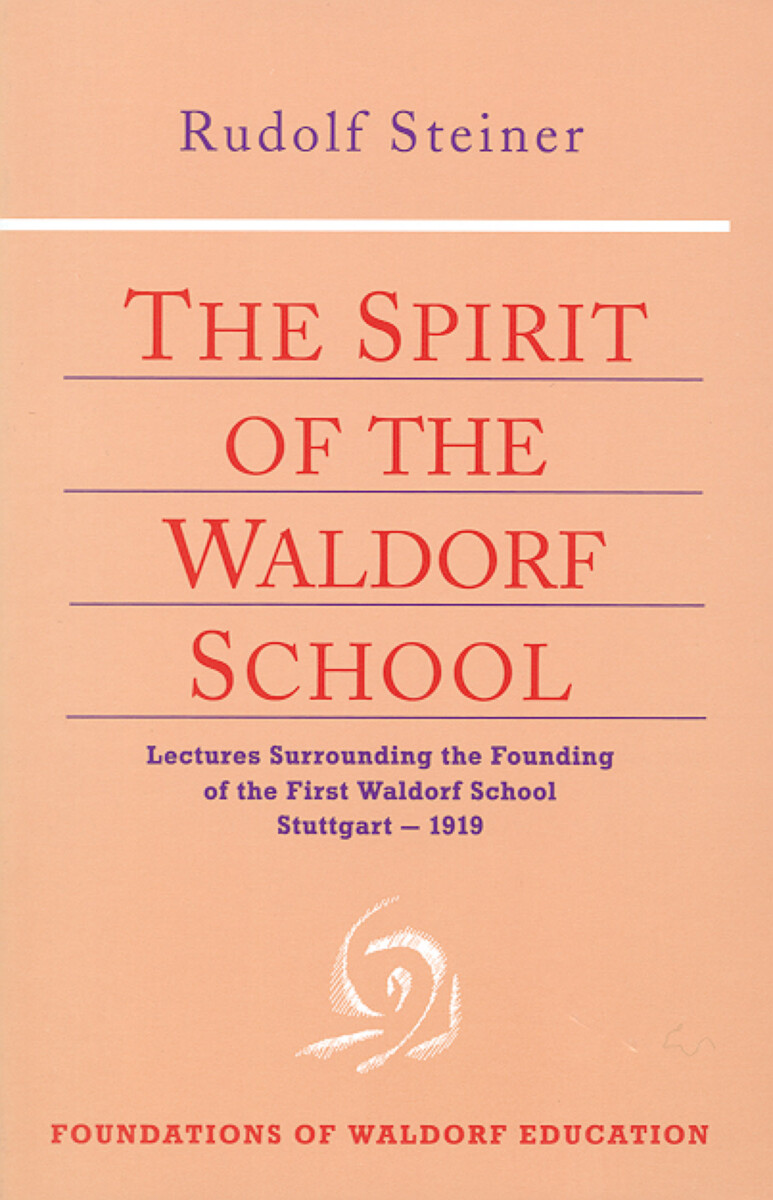 The Spirit of the Waldorf School

World War I destroyed the structures, values, and self-confidence that created the seeming greatness of the nineteenth century. In its place stood ruins and the shards of a civilization. In response to this, Emil Molt—the director of the Waldorf-Astoria Cigarette Factory and a student of Rudolf Steiner—decided to establish a school to educate people who could create a new culture. Thus, the Waldorf school movement was begun. Rudolf Steiner agreed to act as the school’s consultant, and his insights guided the school in accomplishing this ambitious task.

The goal of this education was that, through living inner work guided by the insights of Rudolf Steiner, the teachers would develop in the children such power of thought, depth of feeling, and strength of will that they would emerge from their school years as full members of the human community, able to meet and transform the world.

These lectures occurred around the opening of the first Waldorf school. They serve as an excellent, inspiring introduction to Waldorf education as a whole. Here Steiner outlines—with freshness, immediacy, and excitement—the goals and intentions of a new form of education and speaks to parents of prospective students. He explains the school's guiding principles and describes how parents must participate, with understanding and interest, in the awakening of their children's creative forces so that a healthier society can come about.