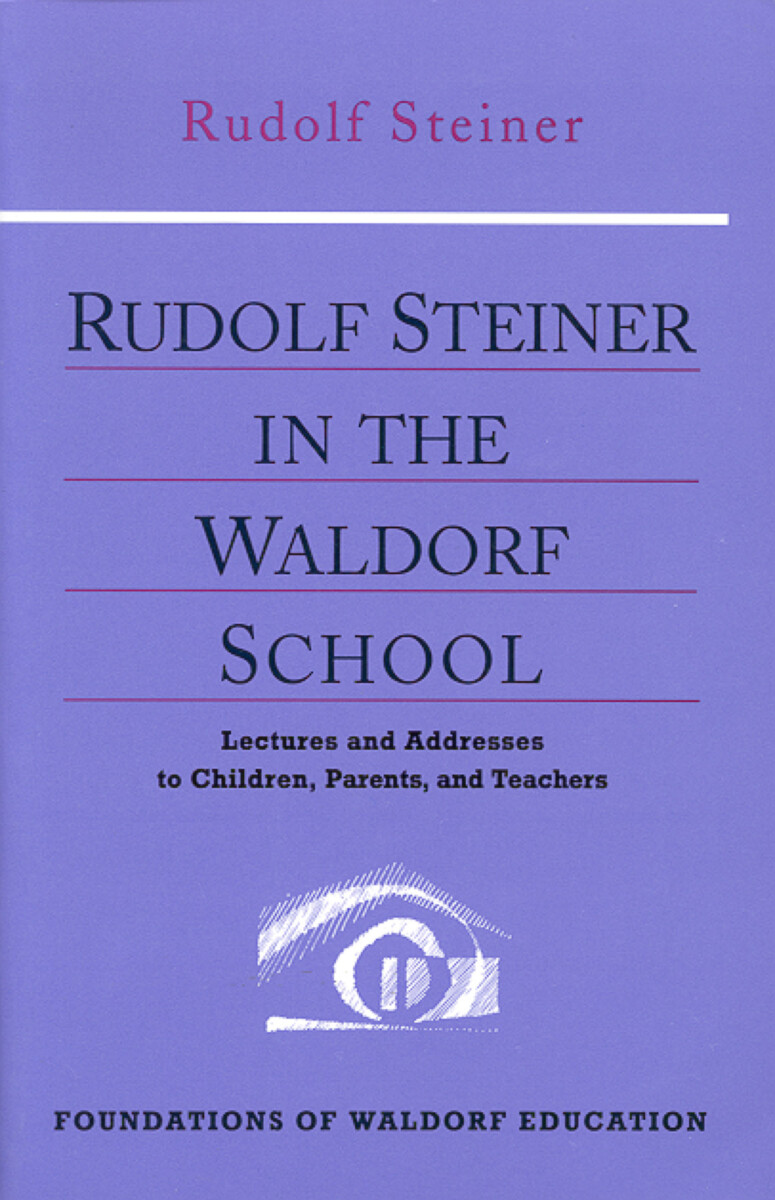 Rudolf Steiner in the Waldorf School

Lectures and Addresses to Children, Parents, and Teachers (CW 298)

“Ultimately, isn't it a very holy and religious obligation to cultivate and educate the divine spiritual element that manifests anew in every human being who is born? Isn't this educational service a religious service in the highest sense of the word? Isn't it so that our holiest stirrings, which we dedicate to religious feeling, must all come together in our service at the altar when we attempt to cultivate the divine spiritual aspect of the human being, whose potentials are revealed in the growing child? Science that comes alive! Art that comes alive! Religion that comes alive! In the end, that’s what education is.”
—Rudolf Steiner, Sept. 7, 1919

Sponsored by the industrialist Emil Molt and inspired by the philosopher Rudolf Steiner, the first Free Waldorf school opened in Stuttgart, Germany, on September 7, 1919. Since then, the Waldorf movement has become international with many hundreds of schools around the world.

This book contains all of the more-or-less informal talks given by Steiner in the Stuttgart school from 1919 to 1924. Included are speeches given by him at various school assemblies, parents' evenings, and other meetings. Steiner spoke here with spontaneity, warmth, and enthusiasm.

Readers will find a unique glimpse of the real Steiner and how he viewed the school and the educational philosophy he brought into being.