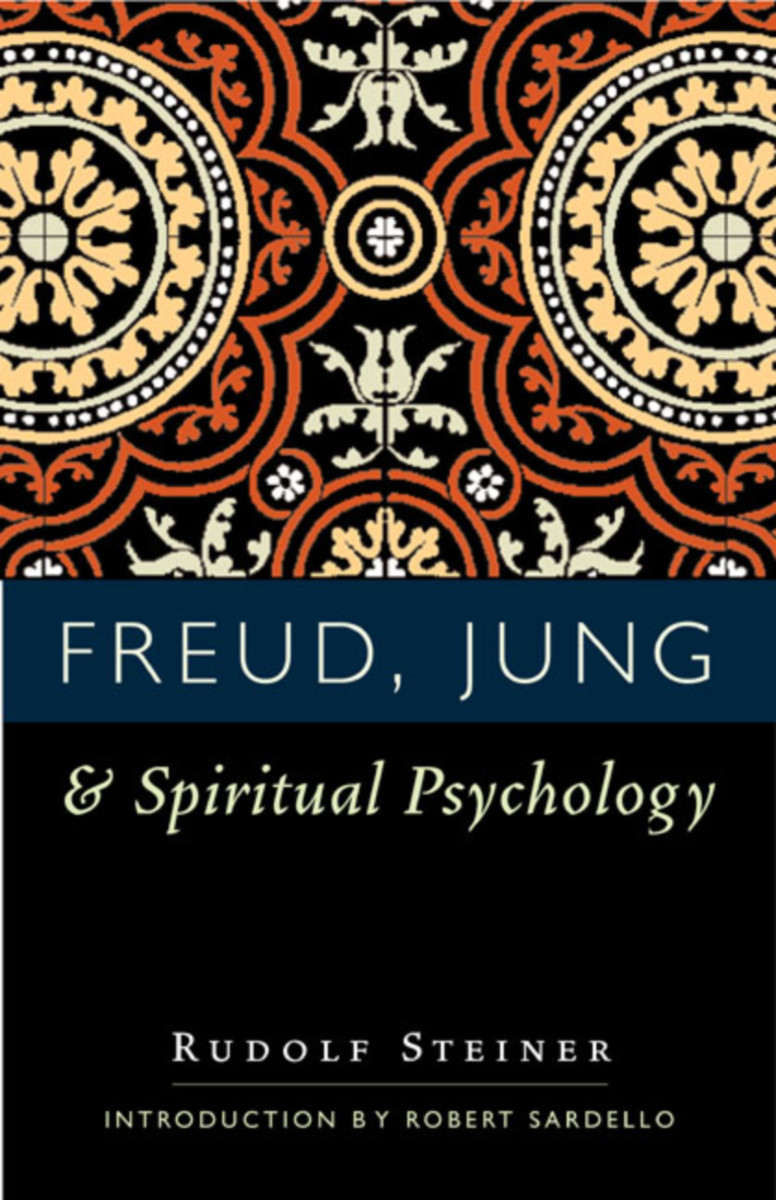 “These lectures on psychoanalysis and spiritual psychology, given at the very time when the ‘talking cure’ was in its beginnings, force us to confront the inadequate knowledge used in founding psychoanalysis and psychotherapy as a method of soul work.... A truly spiritual psychology leads to wisdom of the soul [and] not only takes us out of the limited domain of psychology as concerned with subjective states and into the broader culture, it also takes us into an understanding of the body as the necessary organ through which spiritual perception must find its orientation.” — Robert Sardello (from the introduction)

In these five talks, Rudolf Steiner laid out the foundations for a truly spiritual psychology. The first two lectures take a critical look at the principles of Freud and Jung’s early work. The last three lectures describe the threefold structure of human consciousness and then outline a psychological approach that considers both the soul’s hidden powers and the complex connections between psychological and organic, bodily processes.

Robert Sardello, codirector of The School of Spiritual Psychology, contributed an important and provocative introduction from the perspective of a practicing psychotherapist.

This is an important work for understanding Steiner’s views on psychoanalytic practices as they appeared in the first quarter of the twentieth century.

A previous edition of this book was titled Psychoanalysis & Spiritual Psychology.

READ A REVIEW OF THIS BOOK BY BOBBY MATHERNE

Psychophonetics
Holistic Counseling and Psychotherapy: Stories and Insights from Practice