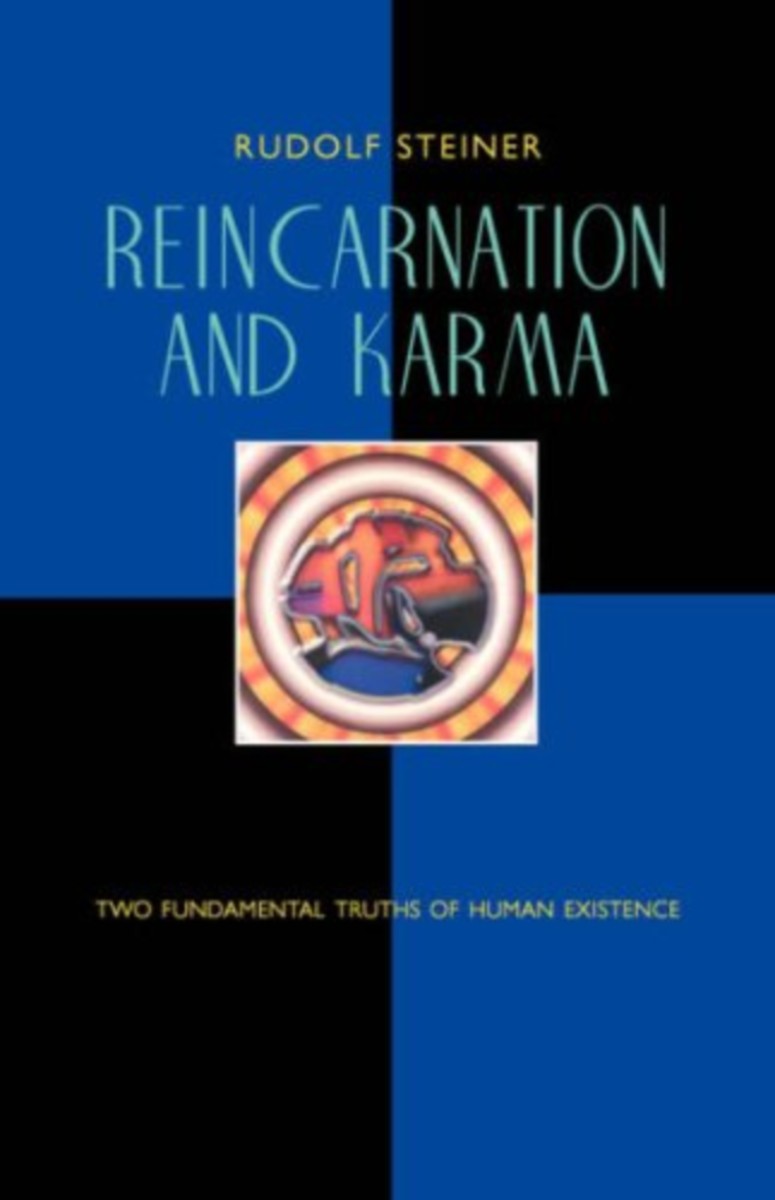 “Just as an age was once ready to receive the Copernican theory of the universe, so is our own age ready for the ideas of reincarnation and karma to be brought into the general consciousness of humanity” (Rudolf Steiner).

Rudolf Steiner introduces the West to his detailed, scientific knowledge of reincarnation and karma. He provides concrete descriptions of the ways individuals transform during the course of successive incarnations and specific examples of how karma works. Steiner also provides practical exercises that lead us to experience the reality of reincarnation. He believed that, by experiencing the reality of successive earth lives, we can form a foundation for a spiritual understanding of the relationship between humankind and the cosmos.