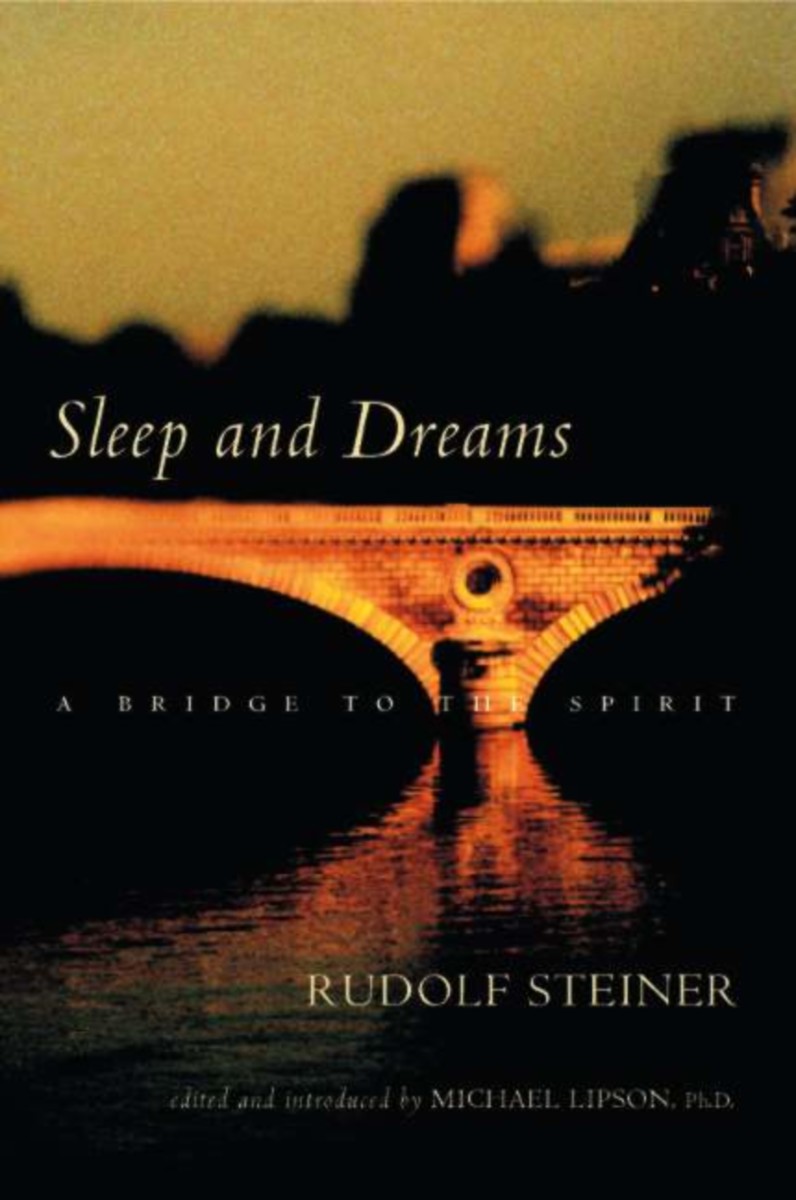 What are Dreams? Every age, every culture, perhaps every person, have different answers. We can at least agree on one thing, however: dreams are other. Their presence in our lives demonstrates that we are not limited to a single mode of consciousness. The world of sleep is largely a blank for us, an abyss of non-consciousness, yawning between one day and the next, but the very fact that we can dream announces our potential for awareness within that abyss.

We spend a third of our life asleep—a fact that dream theorists rarely consider. This startling collection of lectures by Rudolf Steiner, selected and introduced by the psychologist Michael Lipson, provides a truly unique way of approaching dreams, based on an understanding of the spiritual nature of human beings. A radically new view of dreams “as the threshold to spiritual reality” arises, once we acknowledge that physical existence is only the tip of an iceberg hidden largely in the spiritual world.

Sleep, death, and meditation are the three realms in which consciousness has the opportunity to deepen its immersion in the divine flow of existence. In principle, we can become infinitely more self-aware in each of them, since human consciousness is not fixed—neither in contents nor in terms of alertness. All day long, the contents of our consciousness change, and during the night, the level changes.

These lectures permit readers to glimpse the fantastic depths of experience we normally “sleep through” and to contemplate Steiner's astounding program: to maintain self-aware consciousness through sleep, through death, through all being.

1. The Secrets of Sleep
2. Sleep and the Three-Part Soul
3. Sleep and the World of the Stars
4. Understanding Sleep through Imagination, Inspiration, and Intuition
5. An Active Spirit: Dreams and the Spiritual Researcher
6. Our inner Undercurrent: A Continual Dreaming
7. Preparing for a New Birth
8. Dreaming and the Etheric Body
9. Inspiration: Bringing the Unconscious to Consciousness
10. Confronting the Totality of Our Lives through Dreams
11. The Logic and Illogic of Dreams
12. Dreams and Human Development
13. Interpreting Dreams
14. Dreams: The Human Essence in Spiritual Connection