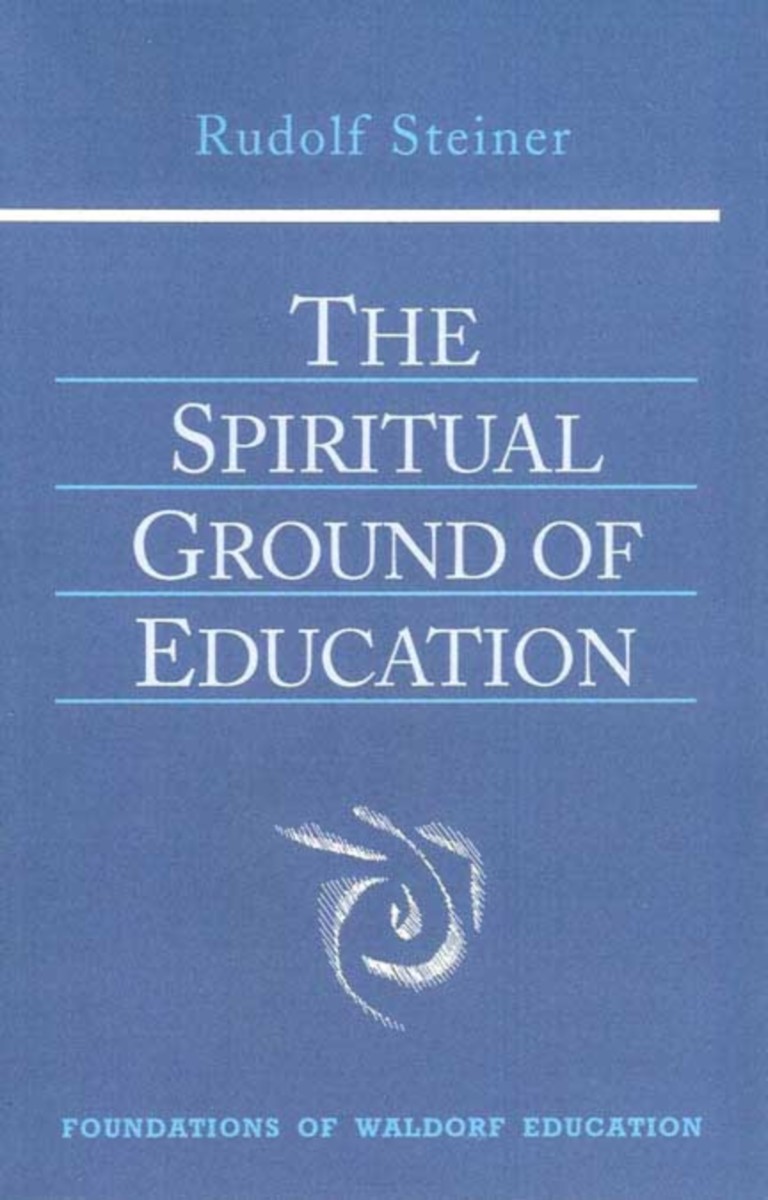 The Spiritual Ground of Education Edition 2

These lectures follow from those presented in Soul Economy. Given during a conference on spiritual values in education and life and attended by many prominent people of the time, Steiner’s Oxford lectures present the principles of Waldorf education at the highest cultural level.

The Manchester Guardian reported: “Dr. Steiner’s lectures...brought to us in a very vivid way an ideal of humanity in education. He spoke to us about teachers who, freely and unitedly, unrestricted by external prescription, develop their educational methods exclusively out of a thorough knowledge of human nature. He spoke to us about a kind of knowledge needed by the teacher, a knowledge of the being of man and the world, which is at the same time scientific and also penetrates into the most intimate inner life, which is intuitive and artistic.”

These lectures form one of the best introductions to Waldorf education.