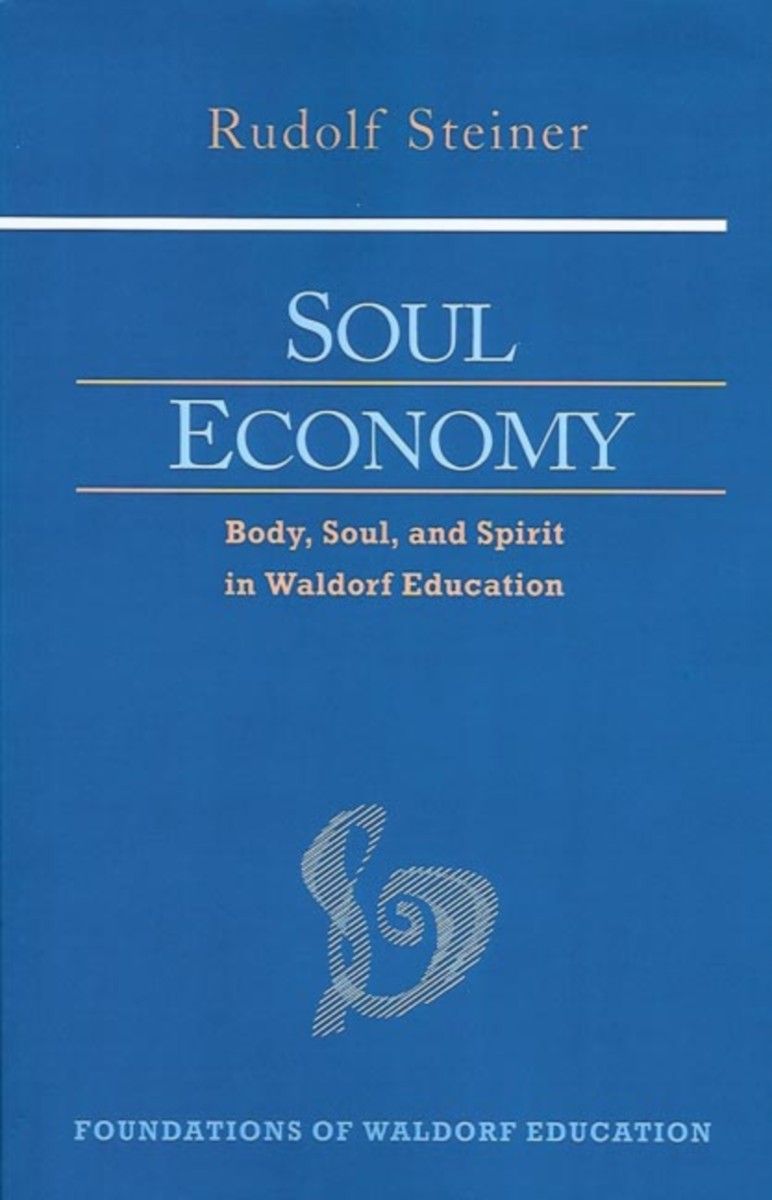 Today’s schools fill children’s heads with information instead of helping them develop their natural human faculties and capacities. They place too much stress on memory, leading to inner exhaustion instead of real learning for a healthy, fulfilling life.

The important lectures in this volume were given in Dornach, Switzerland, to leading educators, including many from England. As a result, he was invited to Oxford to expand on some ot the themes presented in these talks.

Steiner begins by placing Anthroposophy as the foundation for understanding the principles behind Waldorf education. In what follows, he describes an education based on the human as a continually developing being of body, soul, and spirit. From this perspective, Waldorf education depends on the teacher’s ability to observe and respond to each stage of a child’s development. Steiner shows how Waldorf education emphasizes the efficient use of children’s inner energies and how children can be nurtured through their natural stages of development by giving them just what they need at the right time—an approach that Steiner calls “soul economy.”

These detailed and accessible lectures give parents and teachers the keys to a much-needed renewal of education for our children and their future.