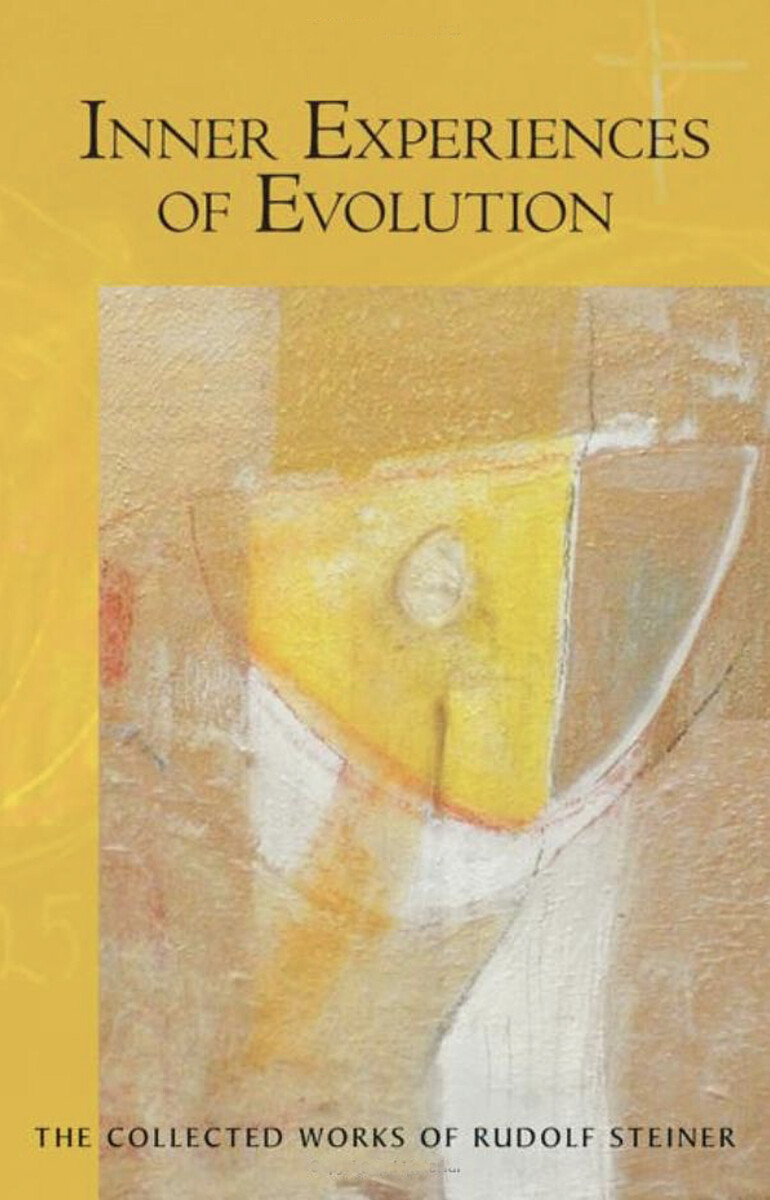 “If we tried to discover the essential context for the ‘I’ in the same sense as we know the context for the physical body, then we would come to a cosmic portrait or tableau that invisibly permeates our surroundings even today and is identical to the cosmic tableau of ancient Saturn.” — Rudolf Steiner

In this most remarkable and in many ways unique course of lectures, Rudolf Steiner describes the inner experience of the states of consciousness known as the Saturn, Sun, Moon, and Earth stages of evolution.

Lecture by lecture, Steiner details the experiences of these states available to one who practices the spiritual scientific path of meditation. By this means, these stages and states gain an unexpected and existential reality: suddenly, we recognize what Steiner is talking about. Most remarkable of all, perhaps, is the description of the Earth state with its experience of death, which Christ knew on the Cross at Golgotha, transforming earthly and human evolution.

“Within longing we see egoism flashing like lightning, albeit in its weakest form; and we also see longing slipping into cosmic development. And thus, we see how beings who surrender to longing, that is, surrender themselves to their egoism are—if something else does not intervene—condemned in a certain way to one-sidedness, to living merely in themselves.” — Rudolf Steiner

Inner Experiences of Evolution is a translation from German of « Die Evolution vom Gesichtspunkte des Wahrhaftigen » (GA 132). These lectures were previously included as part of The Spiritual Hierarchies and the Physical World: Reality and Illusion (1996). A previous translation also appeared as Evolution in the Aspect of Realities (Garber).

3. The Inner Aspect of the Sun Embodiment of the Earth
and the Transition to the Moon Embodiment
Berlin, Nov. 14, 1911