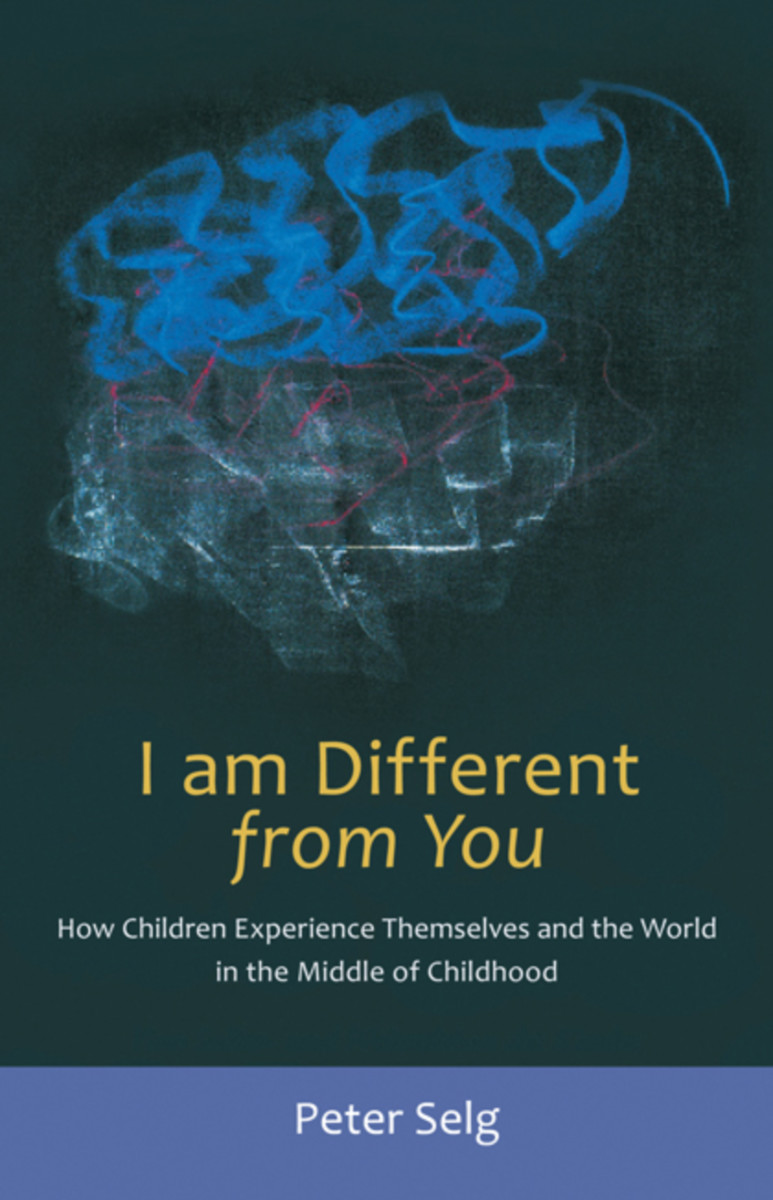 I Am Different from You

In many of his lectures to teachers on education, Rudolf Steiner called attention to a significant but often overlooked change in the way children experience themselves and the world that occurs in the middle of childhood, in the ninth or tenth year.

“There comes a time when children show, not in what they say but in their whole behavior, that they are struggling with a question or a number of questions that indicates a crisis in their soul life. It is a very subtle experience for the child that requires an equally subtle response.”

In this deep and concise book, Peter Selg illuminates this momentous phenomenon in child development, this “dramatic change” in the child’s consciousness. Though it is “hardly noticeable” to the observer, Steiner reveals that children during this time in life experience a sudden inner instability, a loss of the foundation they felt had been naturally supporting and carrying them. It is a crisis that pediatric psychologists and psychiatrists know well, as many fears and weaknesses that rise to the surface later, in adolescence, can be traced back to this subtle event.

Parents and educators need to know what to say and how to act, because their response at this time will be crucial for the child’s entire life. Through Steiner’s profound wisdom of children's inner essence, adults can learn to give them the experience of being carried by a strong and sure relationship:

"When children cross the Rubicon between the ninth and tenth year without that feeling, something will be lacking in their later life, and they will have to struggle to attain what they should have received naturally at that moment in childhood."

I Am Different from You is a vital book for all parents and teachers to read—well before the crisis in the middle of childhood—to recognize what is necessary to support children during this decisive event in the right way.