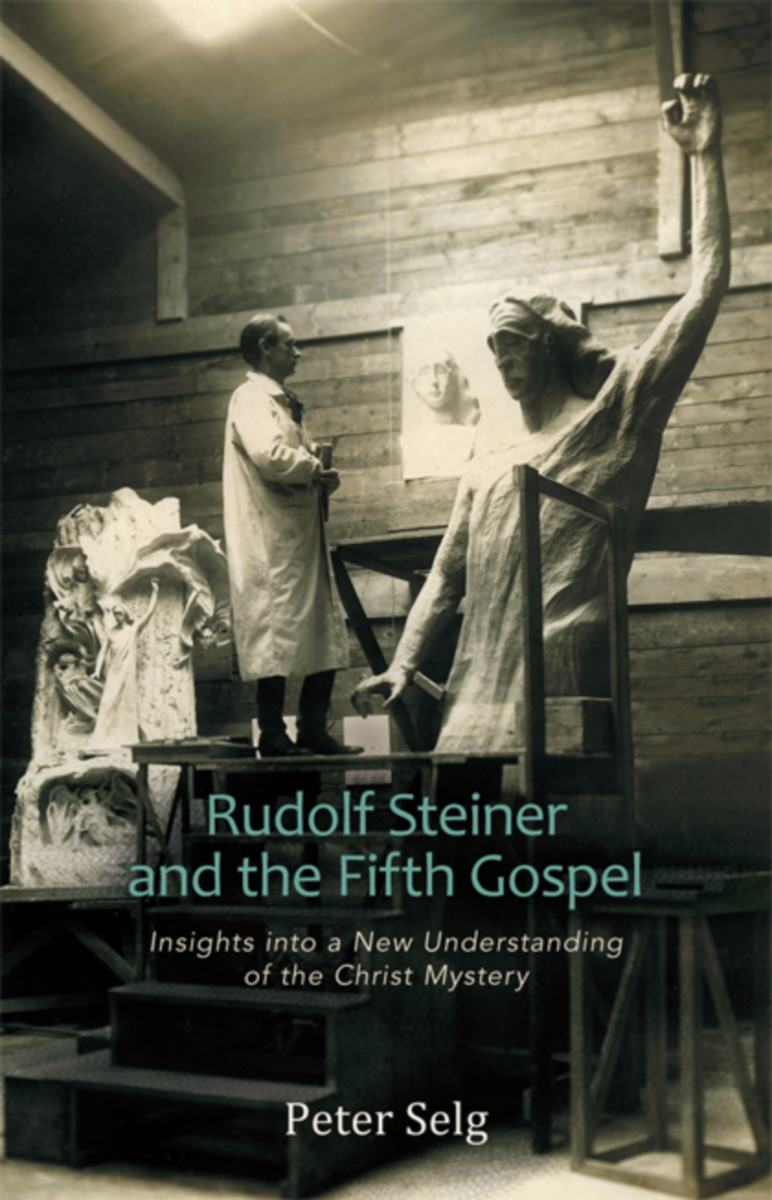 Rudolf Steiner and the Fifth Gospel

Insights into a New Understanding of the Christ Mystery

Rudolf Steiner received The Fifth Gospel—unrecorded events from the so-called lost years of the life of Jesus, obtained by grace and by spiritual research into the akashic record—as a “sacred obligation” to which he experienced a deep sense of responsibility. However, he never finished the project of unveiling it. Had he done so, not only Anthroposophy but also Christianity would have received an enormous spiritual gift: a concrete, soul-filled description of the Mystery of Golgotha. His deeply moving and often startling lectures in 1913 are thus fragmentary, giving the near-tragic impression that, because those who heard or read them did not take them up with sufficient seriousness and inner dedication, humanity has suffered an inestimable loss.

"Steiner traveled through various German cities to give personal summaries of the Fifth Gospel. But in each center, he encountered the same “sleepiness.” The thorns were already starting to prick; he seemed to begin hiding the content rather than disclosing it. He was forced to see in all clarity that the Fifth Gospel was not being appropriately received" (Andrei Bely).

In this dramatic book, Selg tells the story of those lectures. He recounts their background and many of the most important episodes. He illumines and gives context to the excerpts with a profound yet accessible commentary. Most important, he offers insights into their importance to both Steiner and the hearts of those who heard and understood—even those who felt inadequate to the task.

Those who has read Steiner’s lectures on the Fifth Gospel and wondered about their significance will find here an inspiring guide to further meditation, while those who have not yet read them will find many reasons for doing so and discover a new way of understanding Steiner and his mission. Those unfamiliar with Steiner but wish to fine a meaningful, heartfelt way to Jesus Christ and the Christian mystery will discover a new way of understanding a new path to Christ.

2. “The facts of the life of Christ Jesus”
From the Contents of the Fifth Gospel

3. “The evils hold sway”
The Lectures Are Discontinued