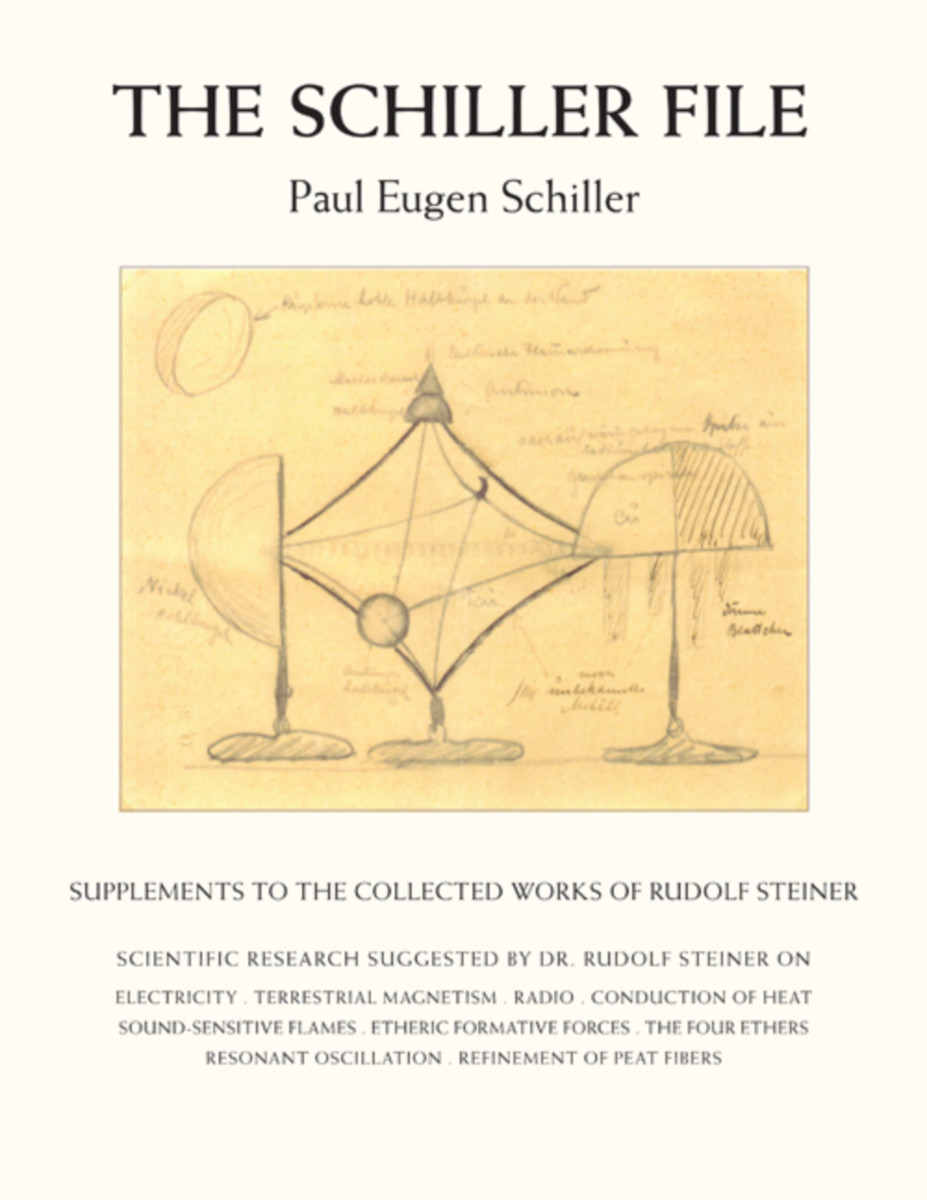 Anthroposophy has manifold roots in natural science. Rudolf Steiner never tired of saying that the development of scientific awareness had given people the possibility of freedom, that the way to cognizing the spiritual world is based on the natural scientific attitude, and that certainty of such knowledge is comparable to the certainty found in mathematics and natural science. Especially noteworthy is Steiner's comments on the importance of how experiments should be done—first, that scientists should adopt the attitude that their workbench is an altar, and second, that scientists should seek the cooperation of elemental beings.

Steiner was concerned that people do new experiments because of the many new views and educational possibilities that can arise. Consequently, in 1920, a special institute was established with departments for physics and biology in Stuttgart, financed by the scanty means of the joint-stock company, Der kommende Tag (literally, “the coming day”). The purpose of the institute were described by Steiner:

Though the institute eventually closed, owing to financial difficulties, in 1926 on the initiative of Guenther Wachsmuth, Paul Eugen Schiller took most of the materials to Dornach. There, he set up a simple physics laboratory where he worked for several years, working mainly on Steiner’s indications about the “sensitive flame.”

Drawn from Schiller’s notebooks, this important volume describes natural scientific research by scientists working at the Goetheanum and following suggestions from Rudolf Steiner, leading, for example, to research on gases at low temperatures and high vacuum. Steiner told them, “You will tend to produce conditions at the Sun’s center, where matter is annihilated and exists in a negative state; similarly with space. Spectrum analysis was used in these experiments, but for ‘true’ results, the spectroscope would need to be modified.” On electricity, Steiner told them,” We do not know electricity, except by its effects.... In origin, it is an astral force.”

The Schiller File is an important resource for those who wish to better understand how to approach and practice natural science from the perspective of spiritual science.

Preface, by Henry Goulden
About this Issue, by Walter Kugler
The Publishing of “The Schiller File,” by Johannes Kühl

Suggestions and the Setting up of Tasks for Natural-Scientific Research Given by Rudolf Steiner: "The Schiller File"
by Paul Eugen Schiller

Notes from 2nd of July 1984
by Paul Eugen Schiller

Comments and Documents on the Separate Tasks Given by Rudolf Steiner
by Stephan H. R. Clerc

Further Allocation of Tasks for Natural Scientists Given by Rudolf Steiner
by Stephan H. R. Clerc

Appendix: Towards a History and Sociology of the Anthroposophical Research Institutes in the 1920s
by Christopf Podak