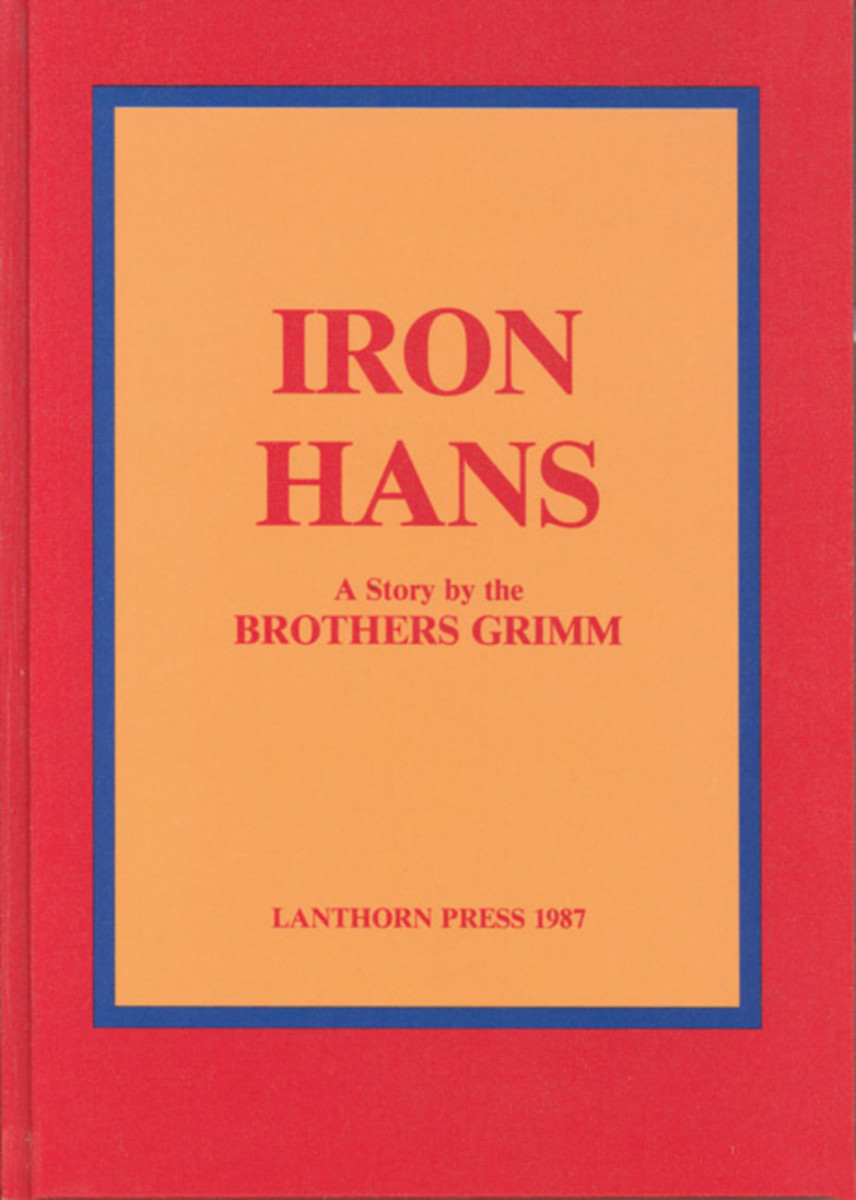 Iron Hans is the classic Brothers Grimm fairy tale about a wild man and a prince, sometimes known as Iron John.