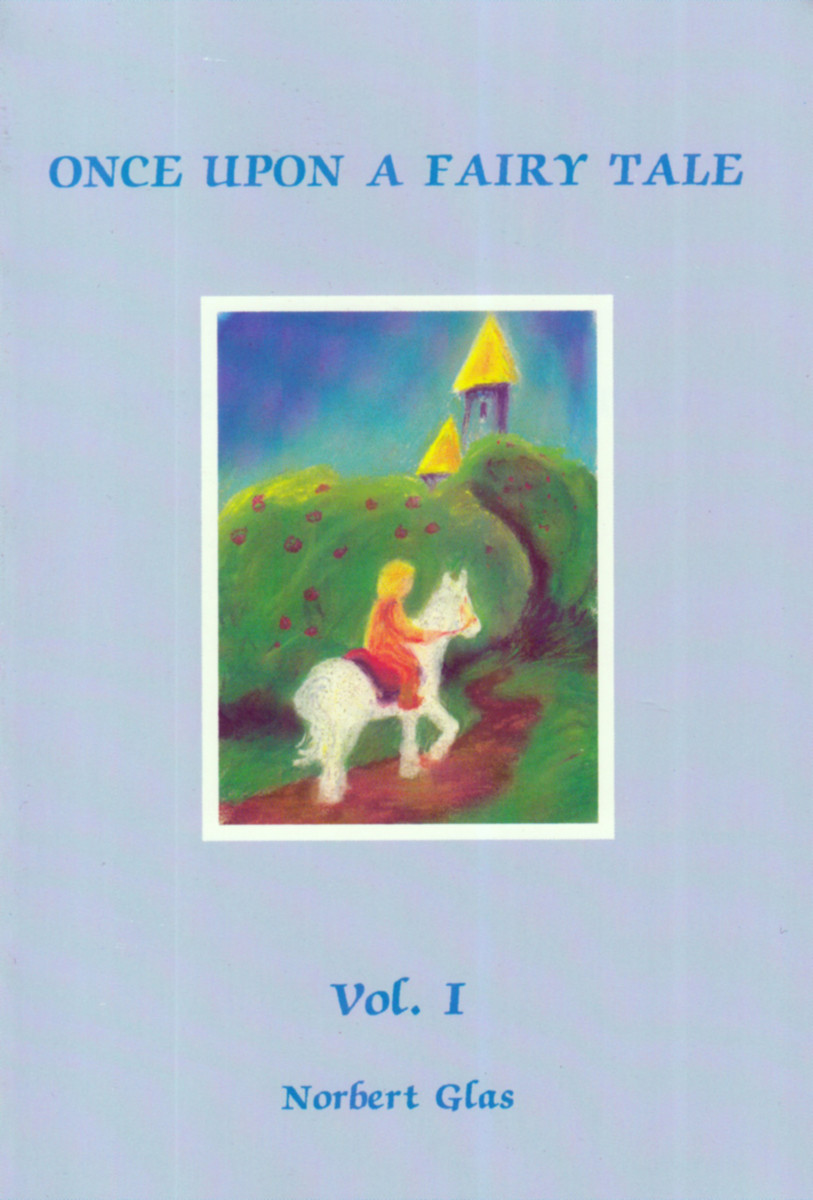 Once upon a Fairy Tale 1

Seven Favorite Folk and Fairy Tales by the Brothers Grimm

The author explores and comments the fairy tales Little Red Cap (aka Little Red Riding Hood), Mary's Child, Briar Rose and The Handless Maiden. The worldwide popularity of Walt Disney's film Snow White and the Seven Dwarfs compelled the author to write about the true meaning of fairy tales. That film destroys for both children and adults the spiritual content of a beautiful tale. Reading these original stores carefully, one discovers that each phrase, even each word, is deliberately chosen to stress the true background of the events related. The examples given in these fairy tales may arouse devotion for the greatness of their content

Norbert Glas, MD (1897–1986), was born in Austria. After receiving his medical degree at the Faculty of Medicine in Vienna, he practiced medicine in Austria and later in England. He wrote numerous books, which have been published in several languages.