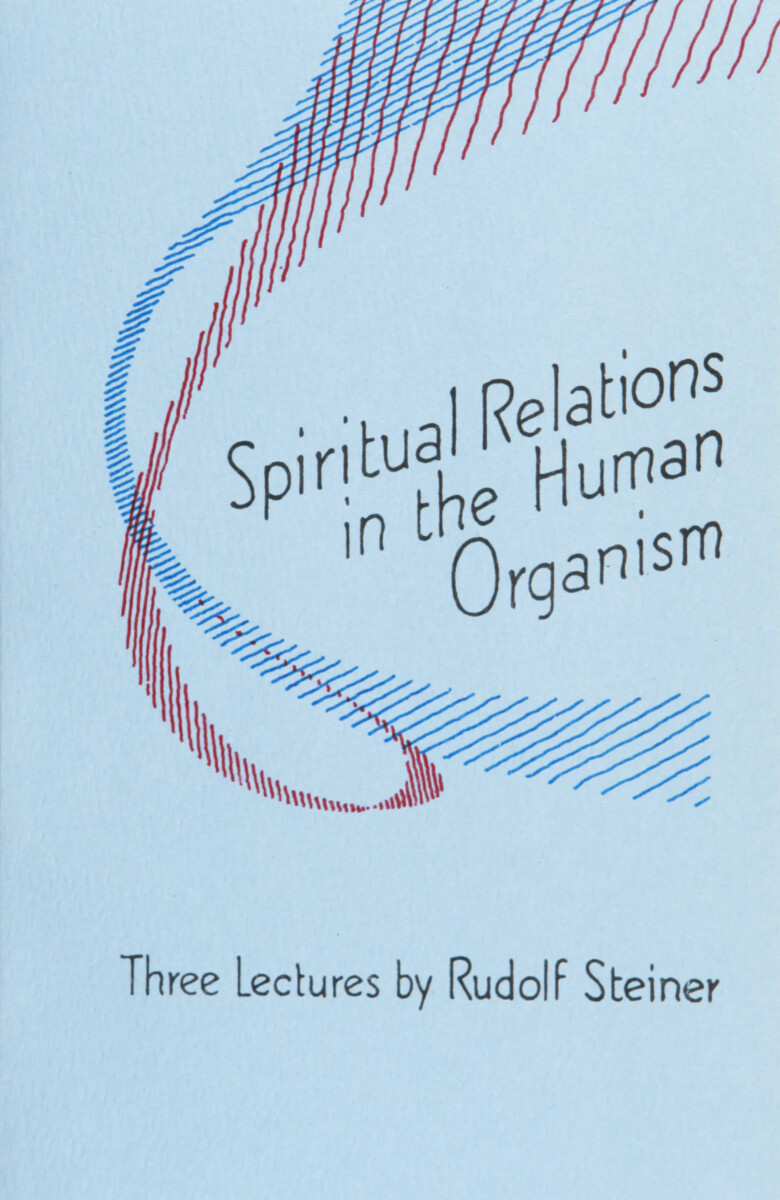 Spiritual Relations in the Human Organism

We know that digestion is the destruction and re-enlivening of matter for sustaining the body, but are we aware of the interconnectedness of this process to our normal soul life?

Subjects in these lectures include the Parsifal motif and its relation to subtle changes within the human organism; the evolution of medicine; healing through the etheric and through the physical; and health and illness in relation to dead and living light.

This volume is a translation from German of three lectures from Geistige Zusammenhänge in der Gestaltung des menschlichen Organismus (GA 218).