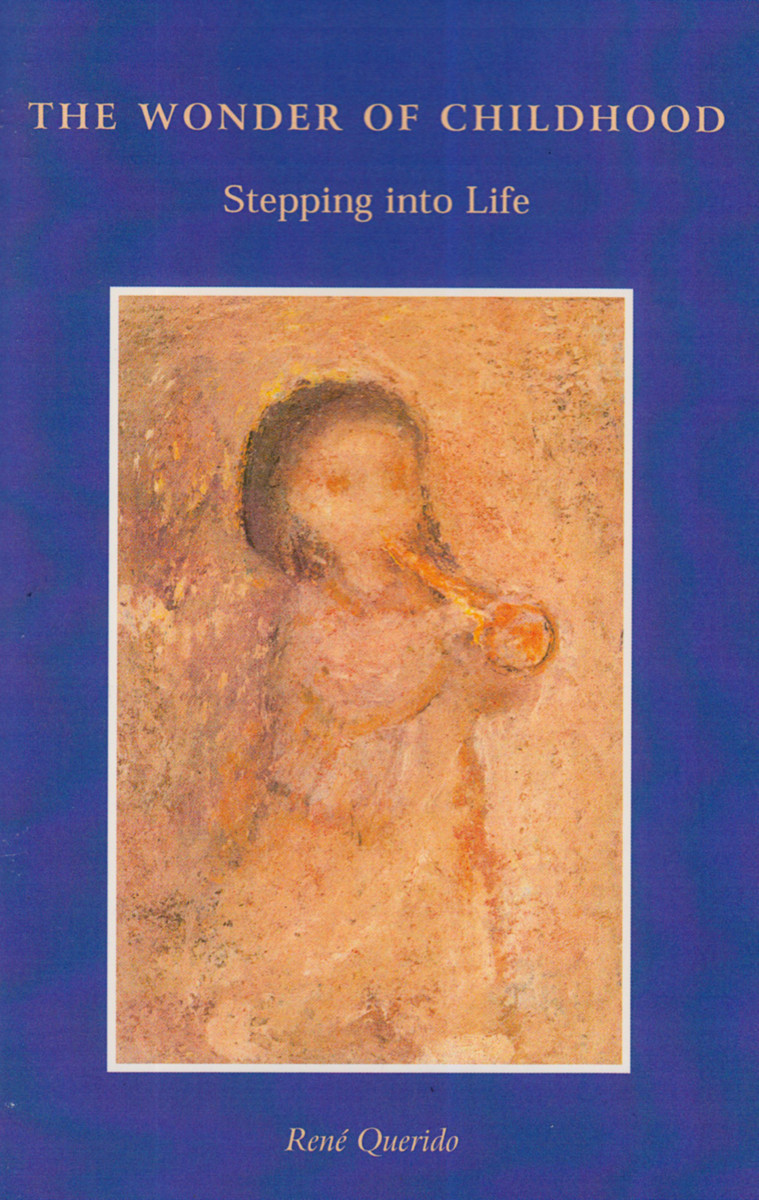 The Wonder of Childhood

Tuning oneself to the deep significance of early childhood.The first three years may be compared to the overture of an opera, in which the main themes are sounded in the course of life and then elaborated and transformed in accordance with our destinies. It is the task of parents and teachers to become more sensitive and more attentive to what children strive to impart of their own essential being as it unfolds.