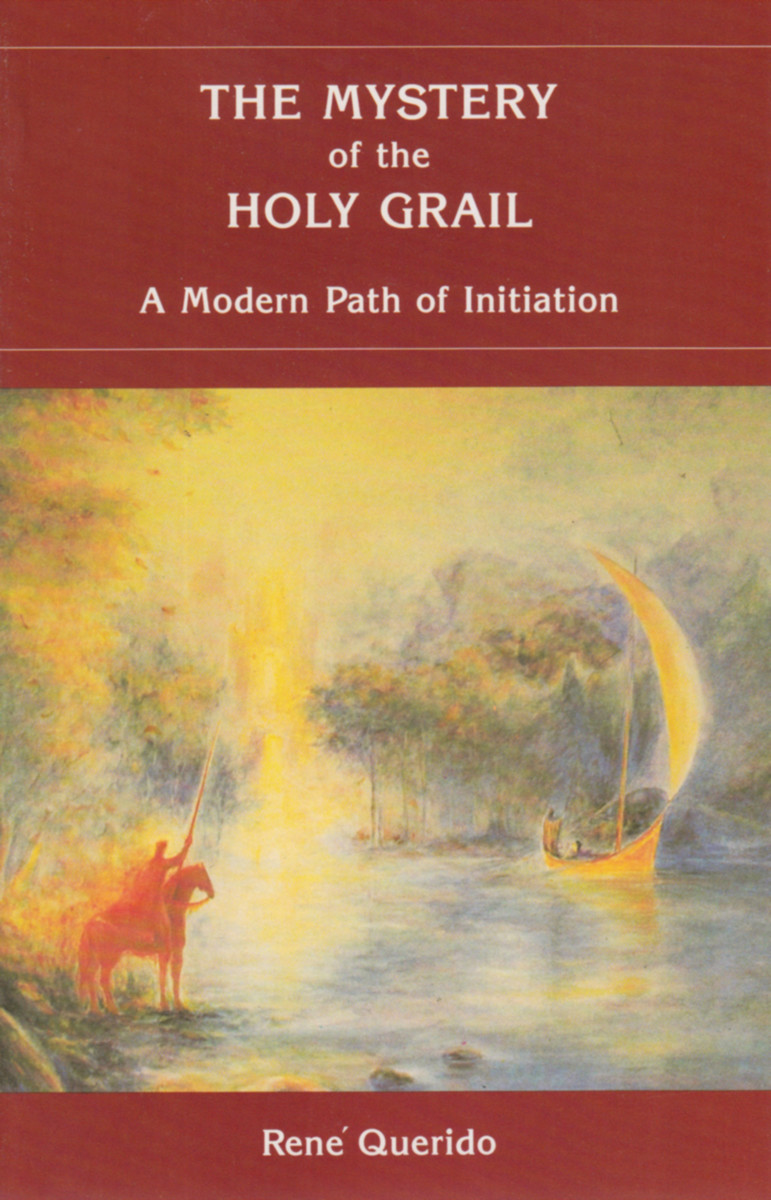 The Mystery of the Holy Grail

A Modern Path of Initiation

in 1947, shortly after the author met Rudolf Steiner's Anthroposophy, his friends in Brussels invited him to a performance of Richard Wagner's Parsifal at the Royal Opera. The music drama made an indelible impression on him and stirred disturbing questions. Thus his search began and soon he read all he could find by Steiner on the Holy Grail. Years later, René Querido began to lecture on the topic of the quest for the Holy Grail.

The Mystery of the Holy Grail: A Modern Path of Initiation contains in essence of those lectures which werre developed over the years, particularly in Europe and North America. Although they have been revised for publication, the oral flavor of the lectures has been retained.