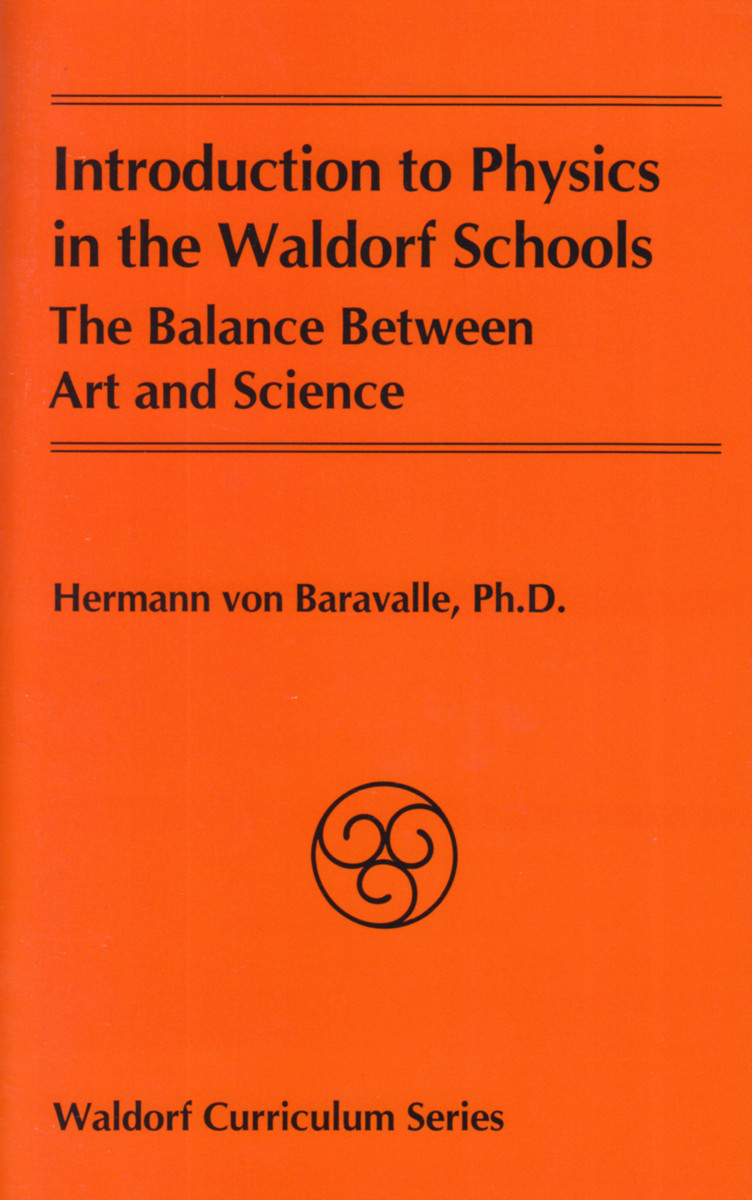 Introduction to Physics in the Waldorf Schools

The Balance between Art and Science

Before the sixth grade, children will have acquired knowledge of musical intervals, the piano keyboard, and varopis major and minor keys and notations. Up to the sixth grade, children will have learned about the musical intervals, as well as the various keys and experiences of specific musical qualities. Then in the sixth grade, students are led to realize that these intervals, as well as the keys, have additional sides to them and connections with measurements and numbers. Anyone, even with a relatively poor musical development, but knowing that an octave is made by the tones of a string at half of its length will be able to produce an octave as accurately as it could be done by the keenest musical ear. The scientific facts added to art open new possibilities.

Hermann von Baravalle (1898–1973) taught mathematics and physics under Rudolf Steiner's guidance in the first Waldorf school in Stuttgart, Germany. He emigrated to the United States in 1937, where he traveled extensively and lectured on numerous subjects and helped establish several Waldorf schools.