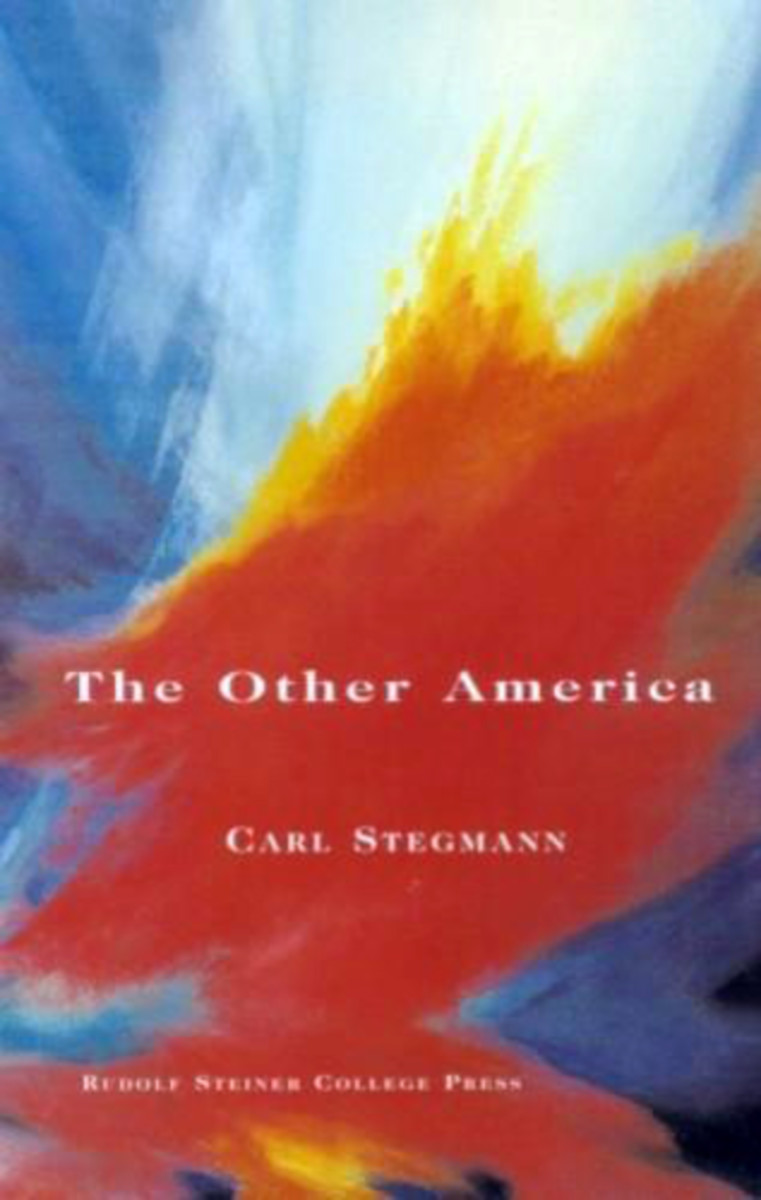 The Other America distils a lifetime of interest, research, and experience of an action-oriented part of the world—the United States of America. The book begins with the insights of Rudolf Steiner related to spiritual influences on this land, its people, and the important challenges they face. The author moves from the American dream and the importance of the human will in the West to the nature of evil at the turn or the twenty-first millennium.

The book features a major section on the life and work of Ralph Waldo Emerson, one of the first to point out the special characteristics of North America. This is a book for any person looking for a deeper understanding of our troubled times and our future possibilities.

The American Dream
Mysteries of the Will
Thinking and Its Antisocial Effect
The Struggle for Ego-awareness in the West
The Danger of the Double for Western Humanity
The Second Coming of Christ and Opposing Activities
Incarnations of Lucifer, Christ, and Ahriman
Turn of the Century–Turn of the Millennium
America's Path into the Future
Ralph Waldo Emerson, a Herald of the Future

Carl Stegmann, at the age of twenty-five, met Rudolf Steiner and was inspired especially by his ideas on the true tasks of various areas of the world. Stegmann was a member of the founding circle of Christian Community priests and relocated to North America after retiring in his seventies to pursue studies of the destiny of the North American continent.