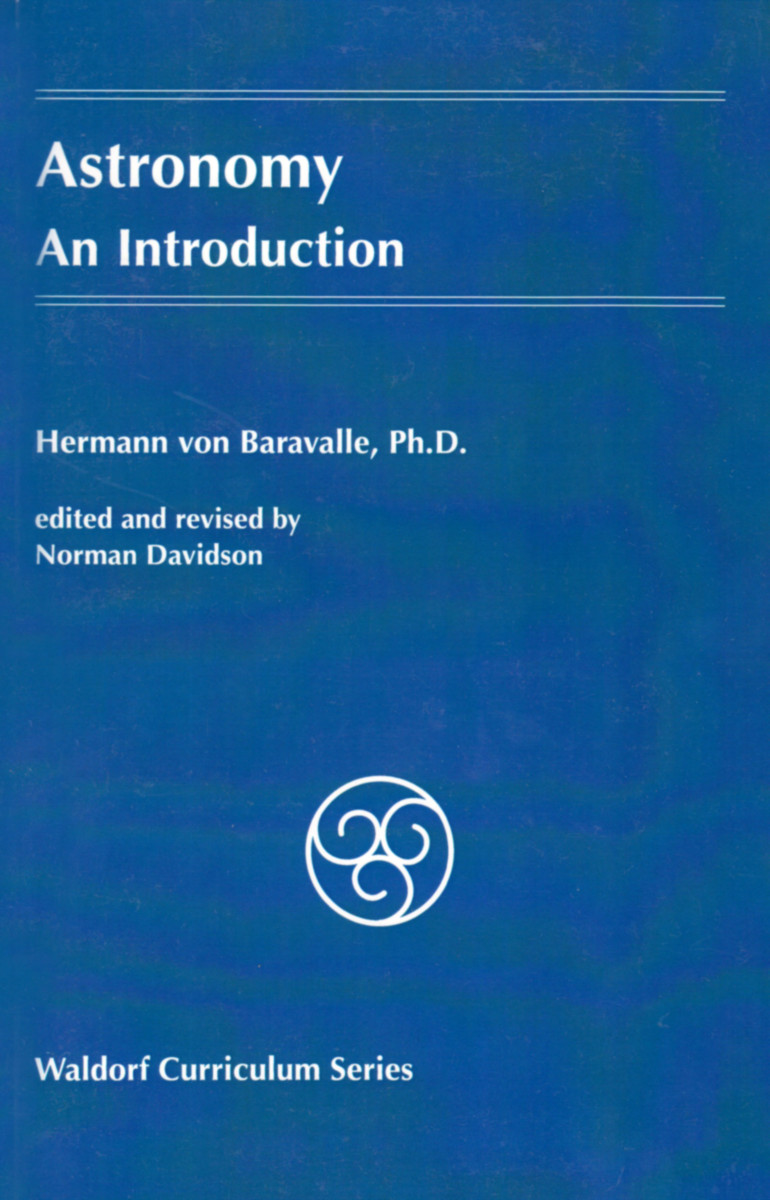 A naked-eye approach to the study of astronomy. This book covers observation of: stars in a single night and over the course of the year; stars and sun in the tropical, arctic, and Antarctic regions; sun in the day and the year; moon as pointer to the sun; planets and Zodiac constellations.

The truly valid introduction to the stars is a walk through open country on a clear night with the gaze turned heavenward. The watcher must be filled with wonder if he or she really looks at what is one of the most awesome spectacles possible in this earthly life. If the contemplative, questioning mood is allowed to prevail, the sky itself answers the questions that arise within the observers as they look.

The methods outlined in this book embrace important educational and human values because they stimulate a rich gymnastic of the mind, which systematically strengthens the mental powers. The student of the stars who utilizes these methods will thus find them an aid to immediate observation of the stars, while at the same time there is built a foundation upon which to trace the findings of astronomy through successive historical epochs.

Once the student confronts the actual astronomical phenomena in the heavens, a safe basis is established on which different views and conclusions can come together in the understanding. By developing his or her own powers for observing and thinking about the stars, the student has opened up inwardly and has increased the strength for penetrating the realities of the worlds around.

Hermann von Baravalle (1898-1973) taught mathematics and physics under Rudolf Steiner's guidance in the first Waldorf school in Stuttgart, Germany. He emigrated to the United States in 1937, where he traveled extensively and lectured on numerous subjects and helped establish several Waldorf schools.