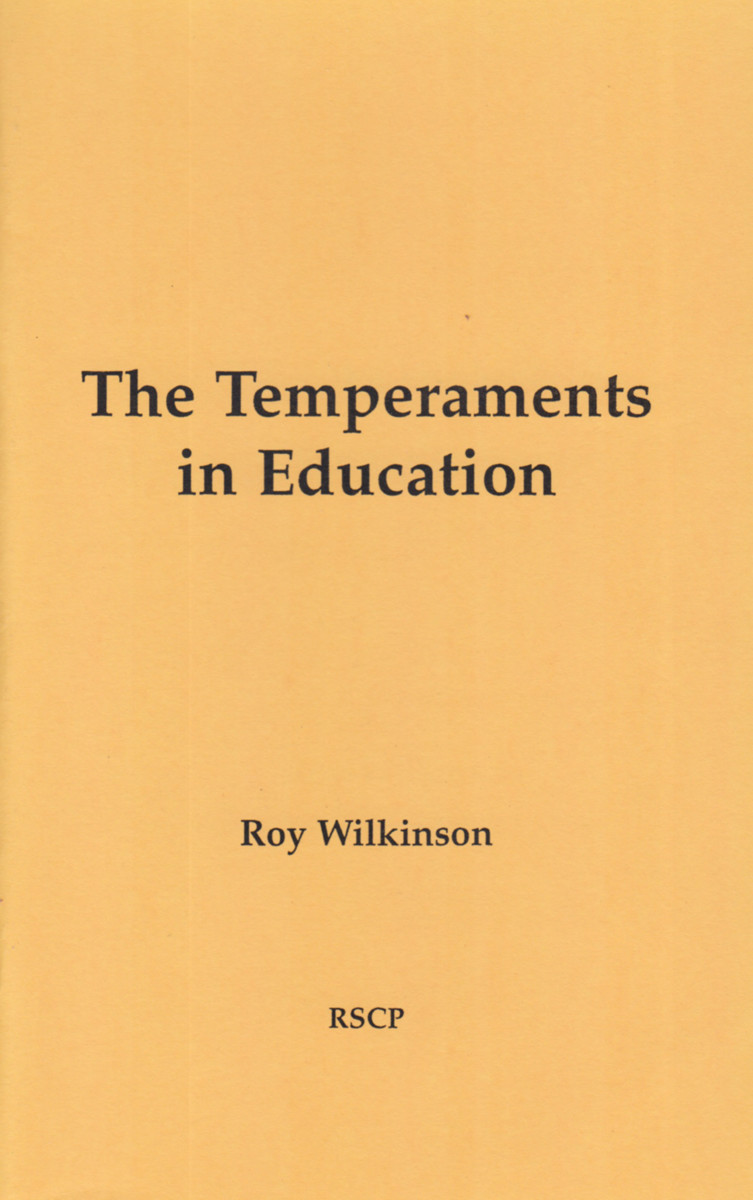 The Temperaments in Education

Roy Wilkinson describes approaches to the four essential personality tendencies of children during the early elementary grades. What we term the “temperaments” today were known in ancient Greek times as the “four humors,” considered at the time by medical science as crucially important in medicine. However, knowledge of the temperaments has fallen into the background, although Rudolf Steiner pointed to their importance for educators.

One's temperament has nothing to do with character or morality, but is simply a basic quality—a “substance,” though not material. People act or react in a certain ways according to their individual temperament, irrespective of upbringing, education, social class, moral standards, or knowledge. The four temperaments (melancholic, phlegmatic, sanguine, and choleric) are related to the traditional four elements: earth, water, air, and fire.

In The Temperaments in Education, Roy Wilkinson offers practical suggestions and applications of such insights for teachers, parents, caretakers, and classroom situations.

Roy Wilkinson (1911– 2007) was an indefatigable teacher of children, lecturer, author, and inspirer of many people in the Waldorf movement in the UK and abroad, right up to his death at the age of 96.