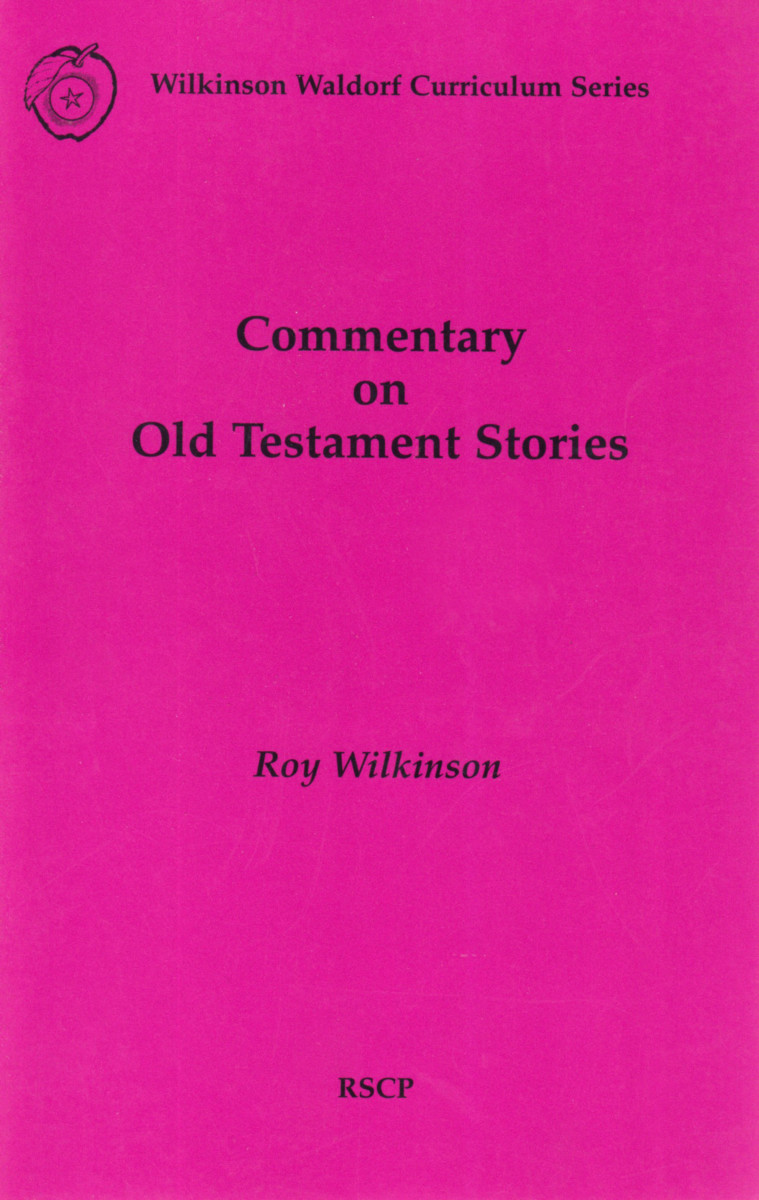 Perspectives on Old Testament stories, from Creation to the return to Jerusalem after the Babylonian captivity, and the story of Esther. The following notes are intended to be elucidations of the Old Testament stories in the light of Rudolf Steiner's spiritual science. With the exception of the Creation, where the actual Biblical text is used, a summary of each story is given, followed by indications of its background significance. It must not be concluded, however, that such explanation as is offered is the only one. The author writes as a student and not as an authority. Where a direct interpretation from Dr. Steiner or other source is given, this is stated. Where there are particular problems in finding a satisfactory explanation, this is also indicated. It is obvious that much of what is contained here will be better understood after an intensive study of Anthroposophy.

Roy Wilkinson (1911– 2007) was an indefatigable teacher of children, lecturer, author, and inspirer of many people in the Waldorf movement in the UK and abroad, right up to his death at the age of 96.