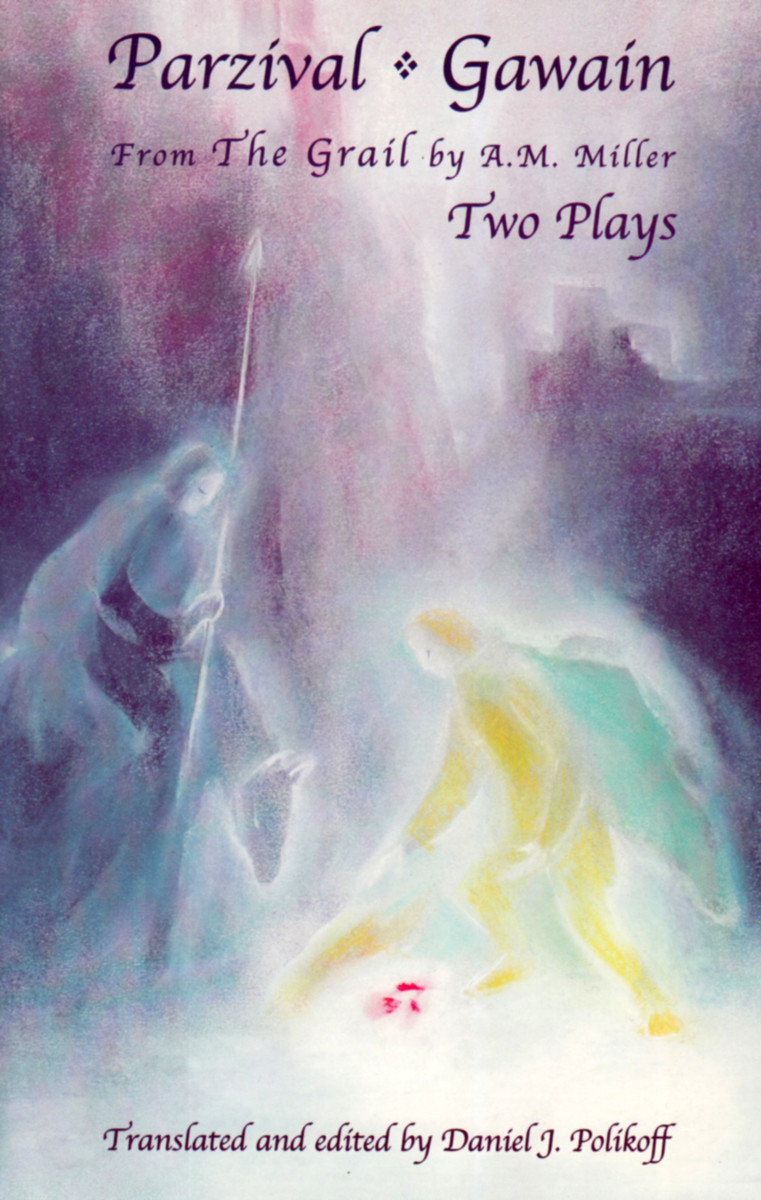 Why has the Parzival legend had such a lasting hold on the human imagination? In part it might be because this medieval epic strikes a peculiarly modern tone. It is one of the first works to portray the inner development of its hero, and thus translates the dominant religious mythos of the West into terms amenable to individual imagination and experience.

As we follow Parzival's transformation from a “knight of the sword” into a “knight of the word,” we witness spiritual truths translated into the language of life. This version of Parzival is an offering to the human community, based on a belief that the timeless wisdom contained in the Grail legend makes it a true “vessel of grace.”