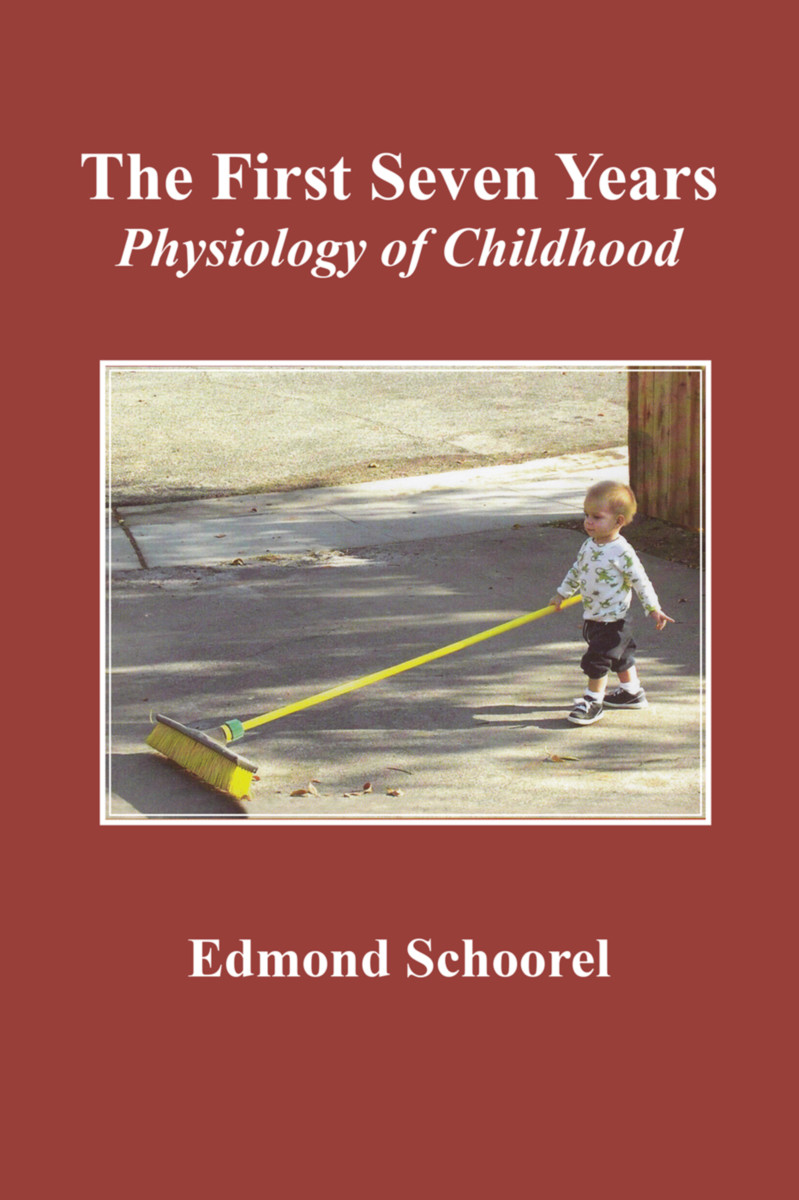 In The First Seven Years, Dr. Edmond Schoorel looks at childhood from the perspective of physiological development describes the landscape we encounter when rearing children. It is clear that a one-year-old requires a different approach from that needed to raise a healthy four-year-old, who displays psychological differences, as well as differences in his or her stage of physical and biological development. Meanwhile, the Western lifestyle does not make it easy for young children. They are continuously encouraged to become consumers and to develop a demanding, even commanding, attitudes rather than encountering the world with admiration, wonder, curiosity, and imagination.

The author shows that the first seven years of childhood should occur in a free space without concern or anxiety about the future. During these early years, everything is provisional. Children and their caregivers should be preparing seeds for the child’s future and the future of the world.

The First Seven Years provides the background of this singular period of development. This book is meant to be read by preschool and kindergarten teachers, parents and prospective, grandparents, and anyone who can benefit by knowing more about the principles and secrets of the first seven years.

Edmond Schoorel, born in 1947 in Indonesia, is a pediatrician in The Netherlands. He treats children in a community hospital and in his own practice, working with a child psychiatrist and other therapists, all of whom follow an anthroposophic approach. Dr. Schoorel has a special interest in the interaction in child development between what comes from the environment, what comes from heredity, and what comes from individual children themselves.