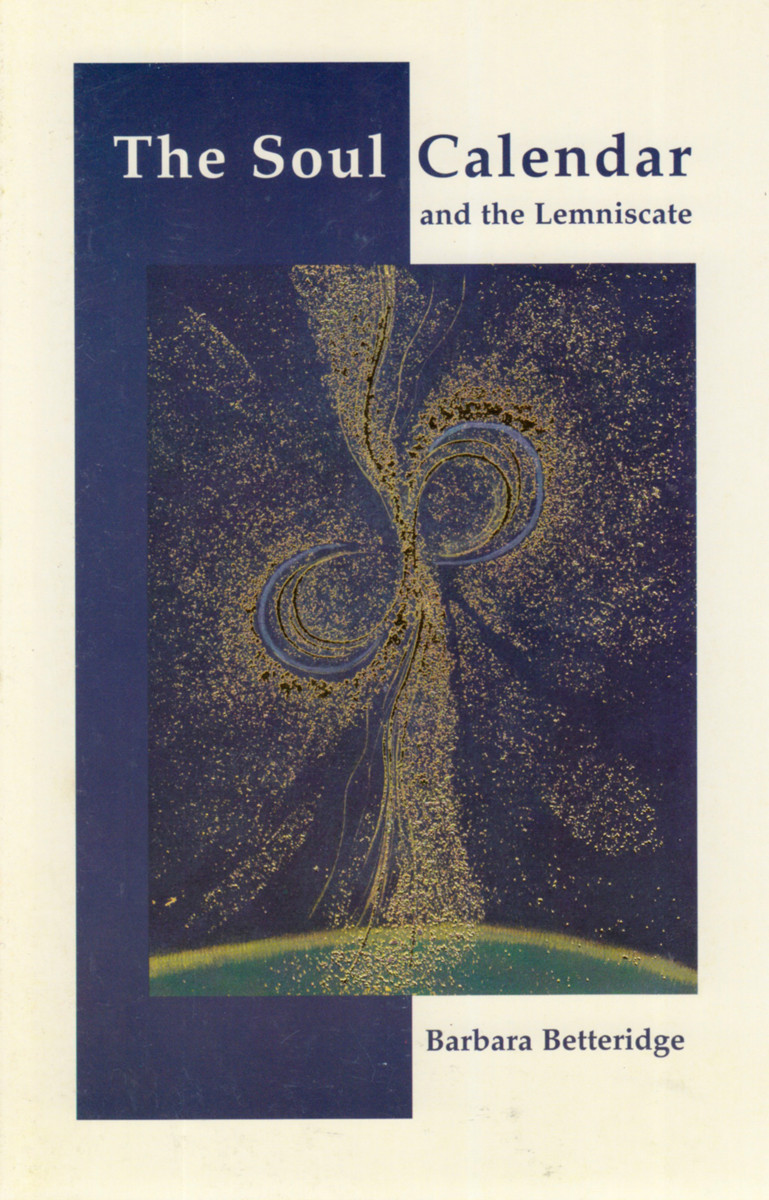 The Soul Calendar and the Lemniscate

Understanding and Transforming Ourselves

Some years ago, a story appeared in The London Observer telling of a Sufi mystic who had long carried the question, "What is the mystical path of the Christian?" It dawned on him that it is a meditative path through the seasons of the year, marked by the Christian festivals. Rudolf Steiner's Soul Calendar offers just such meditations for the fifty-two weeks of the year.

Barbara Betteridge was born in Santa Barbara, California, in 1913, the year after Rudolf Steiner's Calendar of the Soul was first published.