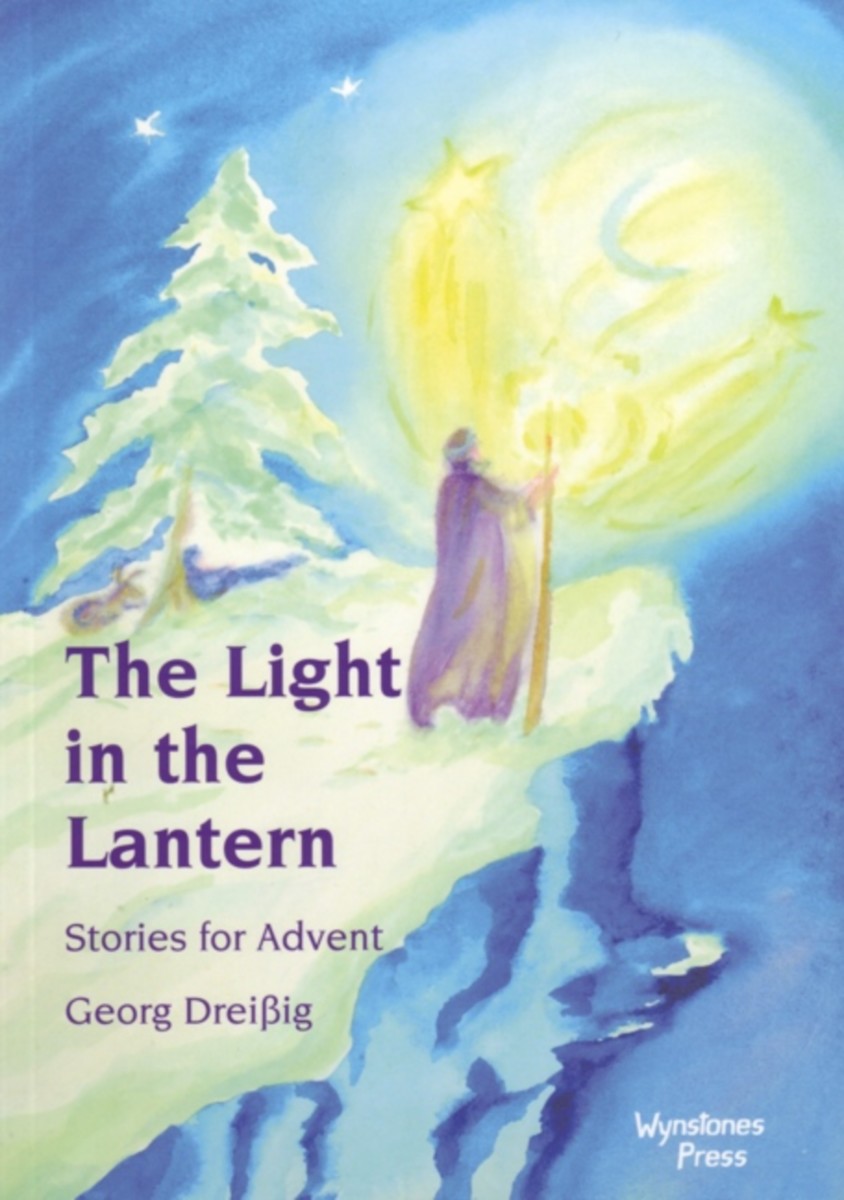 The Light in the Lantern

Stories for an Advent Calendar

In the days leading up to Christmas, Mary and Joseph’s path to Bethlehem is fraught with difficulties, but, as the stories in this book reveal, a small miracle happens each day. The story of each miracle brings us a little closer to Christmas, until we finally reach the stable in Bethlehem, where the light in the lantern awaits in anticipation of the Christ Child’s birth.

With twenty-eight stories, this book may be used as an “Advent calendar,” with the first week’s stories relating to the mineral world, the second to the plant world, followed by the animal kingdom, and finally human beings.

This book helps enliven children's imaginations during the festival time of Christmas.