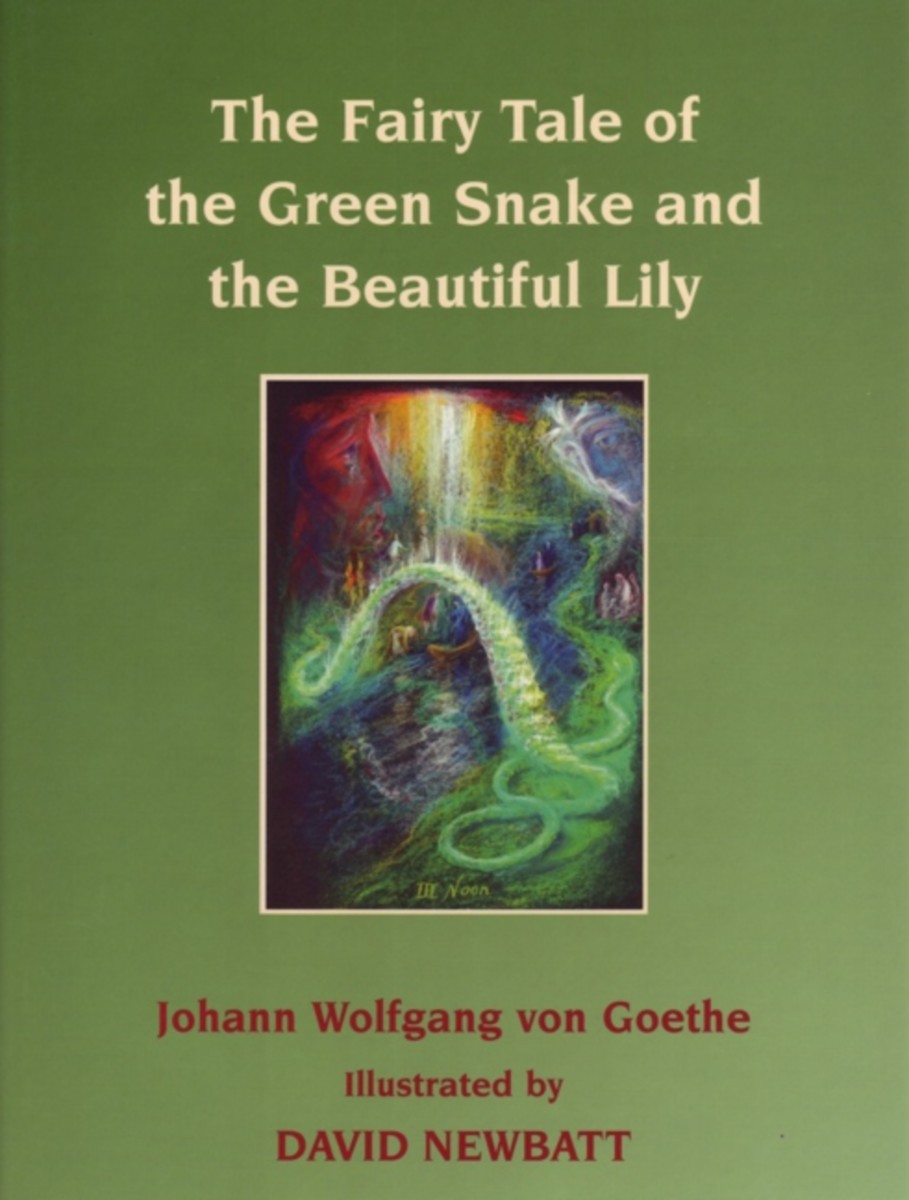 A true fairy story is a work of art. At Michaelmas 1795, a series of stories appeared, concluding with a fairytale, The Green Snake and the Beautiful Lily.

The tale tells of magical transformation—one that, when the time is at hand, can be experienced by anyone. The author of those stories was Johann Wolfgang von Goethe, and the creation of his fairytale would have far-reaching consequences.

This edition of Goethe’s fairytale arose from illustrator David Newbatt’s inspiration to join Thomas Carlyle’s English translation with a new series of pictures, the purpose of which is to reveal the sevenfold process that proceeds in Goethe's fairytale—a process that forms an inner path of development and personal transformation.

In addition to the translation by Thomas Carlyle and the series of seven pictures by David Newbatt, The Green Snake and the Beautiful Lily includes an introduction by Tom Raines.