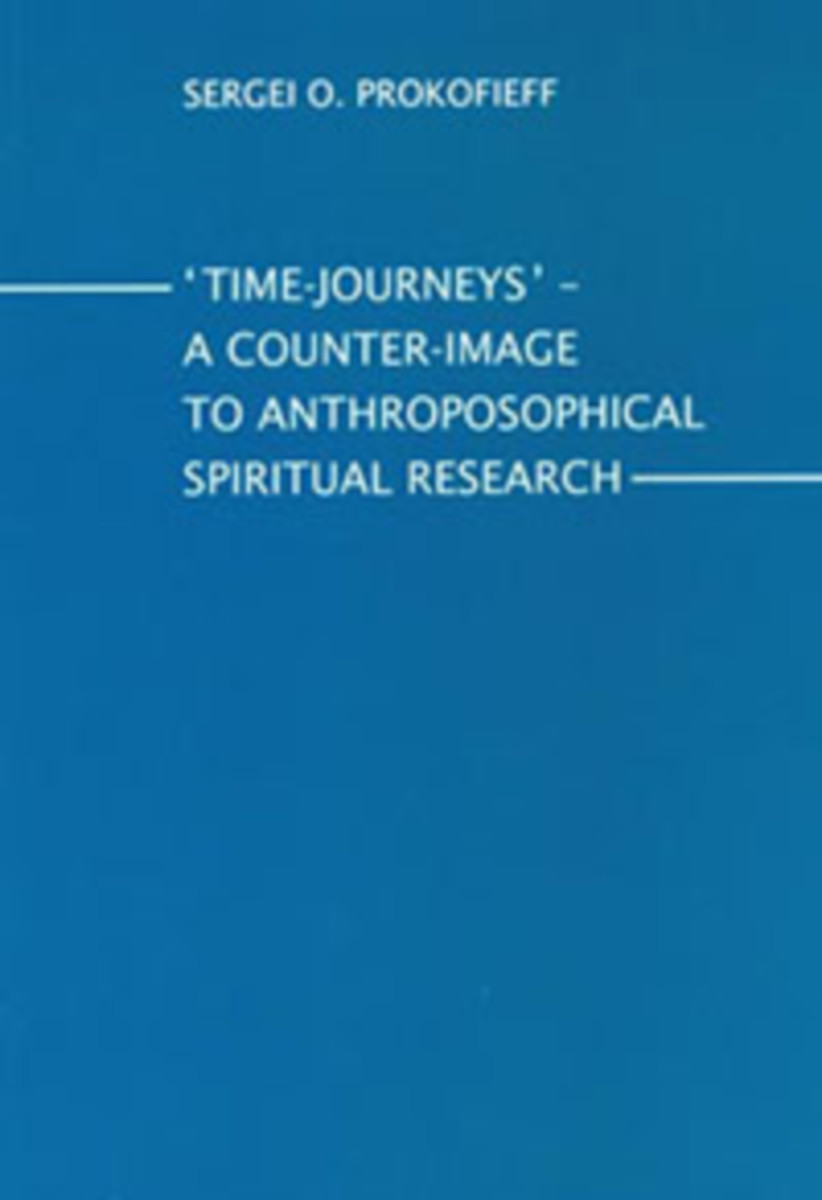 A Counter-Image to Anthroposophical Spiritual Research

In this concise study Sergei Prokofieff addresses the nature of spiritual scientific research as well as a number of central Christological themes:

∞ The significance of our individual relationship to the Christ;
∞ Taking personal responsibility for our misdeeds while Christ takes upon himself the “Sin of the World” (John 1:29);
∞ The spiritual-scientific approach compared to religion and faith;
∞ The modern path of initiation outlined by Rudolf Steiner and the corresponding direction of development into higher stages of consciousness, progressively freed from physical sensory impressions;
∞ The moral-spiritual “Sun” nature of the Christ being;
∞ The Moon sphere and the obstacles it presents to achieving clarity in spiritual perceptions;
∞ The nature of matter and substance in relation to the Grail chalice;
∞ The role of Christ in the “Raising of Lazarus” and the question of the magical contravention of natural laws;
∞ The nature of the Resurrected Phantom of Christ and the paths Rudolf Steiner described toward achieving an individual relation to it.

A superficial assessment of this work by Sergei Prokofieff would believe it to be directed at individual personalities. A deeper consideration, however, reveals the value of this book as a guide to measuring one’s own spiritual perceptions against the rigorous criteria laid out by Rudolf Steiner and for maintaining the discernment needed to recognize the non-validity of the numerous spurious spiritual claims surrounding us today.

“Time-Journeys”: A Counter-Image to Anthroposophical Spiritual Research is a response to the book by Peter Tradowsky, The Stigmata: Destiny as a Question of Knowledge, which was itself a response to the appendix, “The Forces of the Phantom and Stigmatization” by Sergei Prokofieff in The Mystery of the Resurrection in the Light of Anthroposophy (Temple Lodge, 2010).