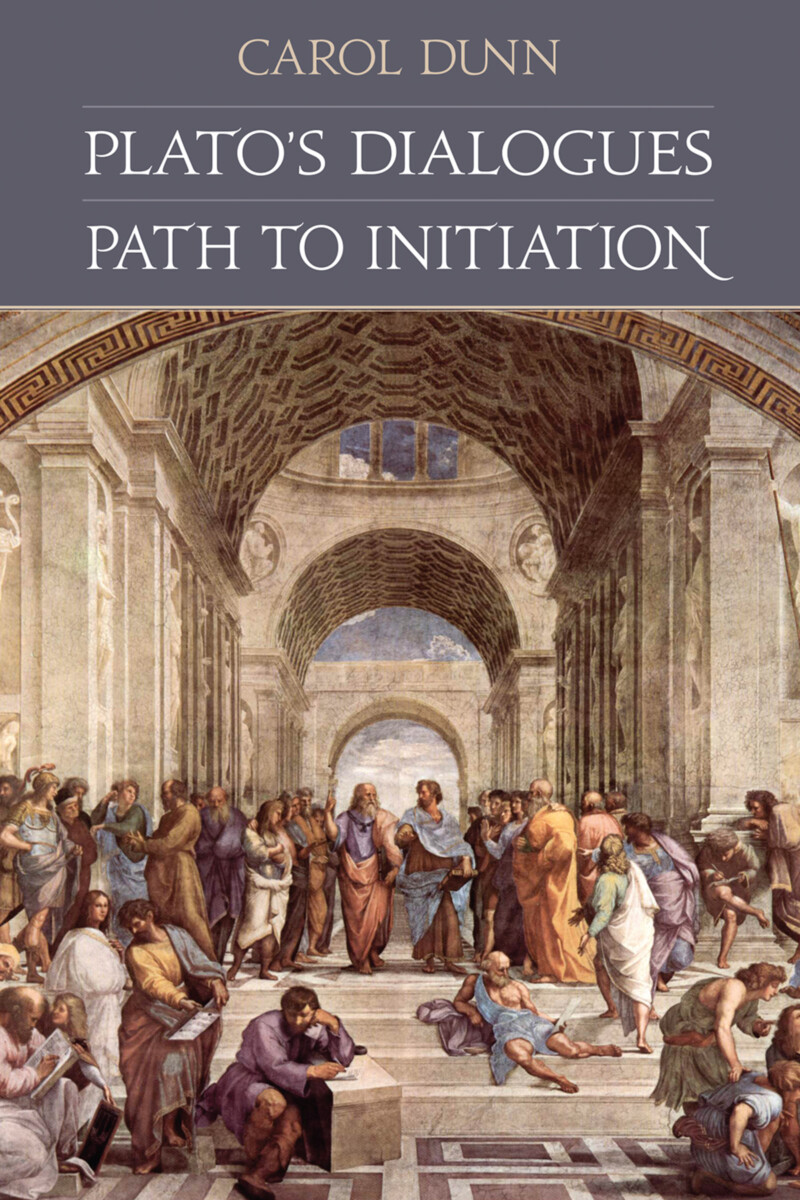 For millennia, hundreds of books have been written on Plato's dialogues and philosophy. In this book, Carol Dunn makes the case that the major modern scholars interpret Plato with an overwhelming focus on understanding the rational content of the dialogues, but omit or neglect the project of their purpose. Once they have mined the individual dialogues for their meaning, they neglect to share what readers can or should do with the knowledge gained from their investigations.

The author makes the case that Plato is engaged not only in thinking but also, and more important, in doing—that what we do with the knowledge is crucial, because it can determine the meaning and purpose of our own life. She saw that he was not merely engaging in rational philosophical discussion, but that the dialogues of Plato, especially up to the Republic, embody the Socratic exhortation for each individual to "take care for the soul." The dialogues therefore embody both a rational philosophy and a system of spiritual/religious principles and doctrines whose purpose is to lay out—in a public forum—the path a true disciple needs to take to have a personal and direct experience of spiritual illumination, or enlightenment.

This book is not just for scholars of Plato's philosophy, but for anyone who wishes to penetrate an ancient, though largely overlooked, path to initiation.

PART ONE
The First Stage: Definition of the Virtues
The Second Stage: Higher Spiritual Teachings
The Third Stage: Mystic Teachings
The Republic
Transcendence and Immanence

PART THREE
Tracing the Source of those “Foreign” Doctrines

At the Dawn of a New Consciousness
Art, Philosophy and the Birth of the Modern World

The Lesbian Lyre
Reclaiming Sappho for the 21st Century

The Shipwreck Sea
Love Poems and Essays in a Classical Mode