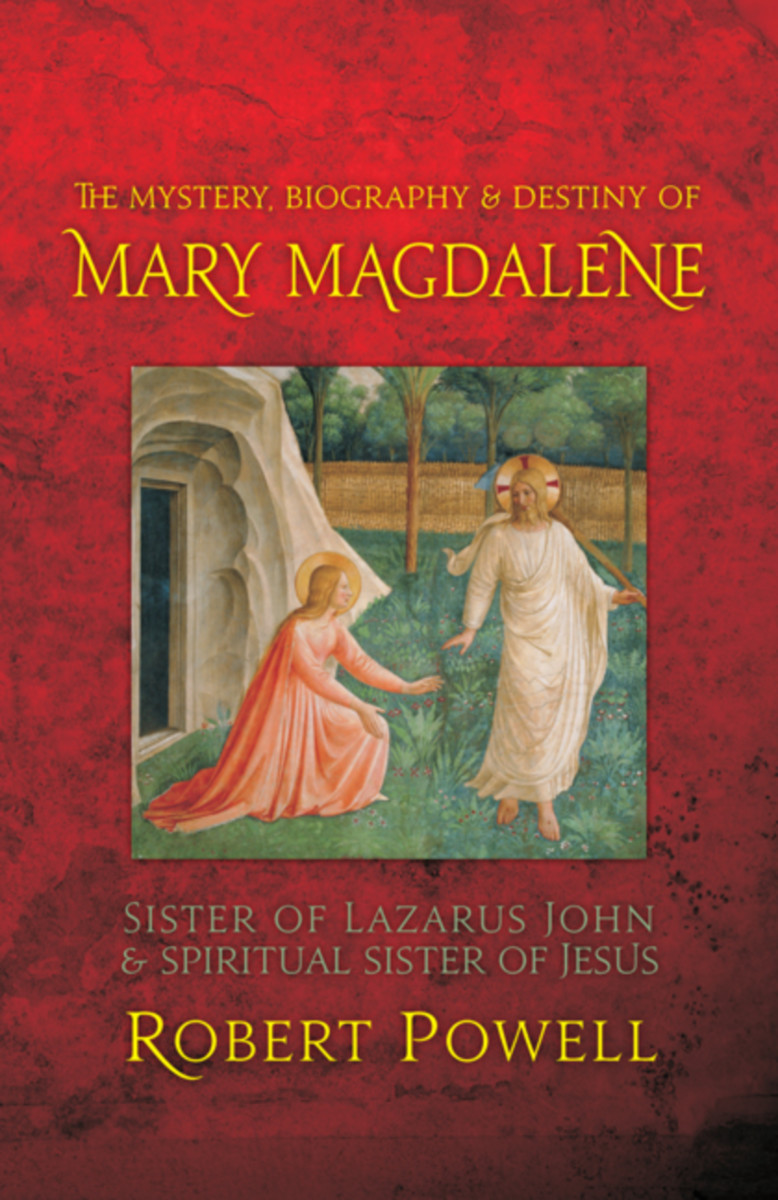 The Mystery, Biography, and Destiny of Mary Magdalene

In the last forty years, but especially with Dan Brown’s Da Vinci Code, interest in the life and identity of the mysterious figure Mary Magdalene has reached an all-time high. In New Testament scholarship, often she is often conflated and confused with other Mary figures, to the point of being unknowable. Traditionally, she has been identified by a rigid, male-dominated Church hierarchy as the Sinner from whom seven demons were cast out. With the 1982 book The Holy Blood and the Holy Grail, from which Dan Brown drew much of his inspiration, the Magdalene is seen as carrying Jesus’ bloodline to Provence. The earlier musical Jesus Christ Superstar dramatizes yet other variations on this theme, while still others speculate that she was an Egyptian priestess or was black and from sub-Saharan Africa.

Who is Mary Magdalene? What are we to believe about her? What are we to know? What was her mission? As the Beloved Disciple, what is her relationship to Jesus? Where do we turn for answers?

In this lean, accessible, and cogent book, Robert Powell sifts through the rubble of fads and distortions, through the shadows of misunderstanding and doubt, to reveal the true Mary Magdalene. He finds her in the work and visions of the German nun and mystic Anne Catherine Emmerich (1774–1824). A contemporary of Beethoven and Goethe, as well as the poet Clemens Brentano, who had a close relationship with and was her scribe, Sister Emmerich received the stigmata at the age of thirty-eight. She lived for another twelve years without eating solid food, except for taking daily communion. For the most part illiterate, Sr. Emmerich dictated remarkably accurate accounts, within the bounds of scholarship, of Jesus’ ministry.

The visions include the life of Mary Magdalene and the remarkable relationship she had with her siblings Lazarus and Martha. Although Lazarus and Martha lived the spiritual life and recognized Jesus as the Messiah, Mary lived the high life. All three grew up in a castle northeast of Jerusalem. Eventually, Mary found herself riveted by the powerful words of Jesus. He first cast out one demon, then the Seven Demons of the Bible. Joining the circle of women around the Virgin Mary, Mary Magdalene was prepared for the great event of discovering the empty tomb on the morning of Jesus’ Resurrection.

An especially stunning insight of Sr. Emmerich—covered here in an entire chapter that includes other sources, including Rudolf Steiner—centers on the mystery of “the disciple whom the Lord loved.” This insight is related to Steiner’s identification of the resurrected Lazarus with the author of the Gospel of John.