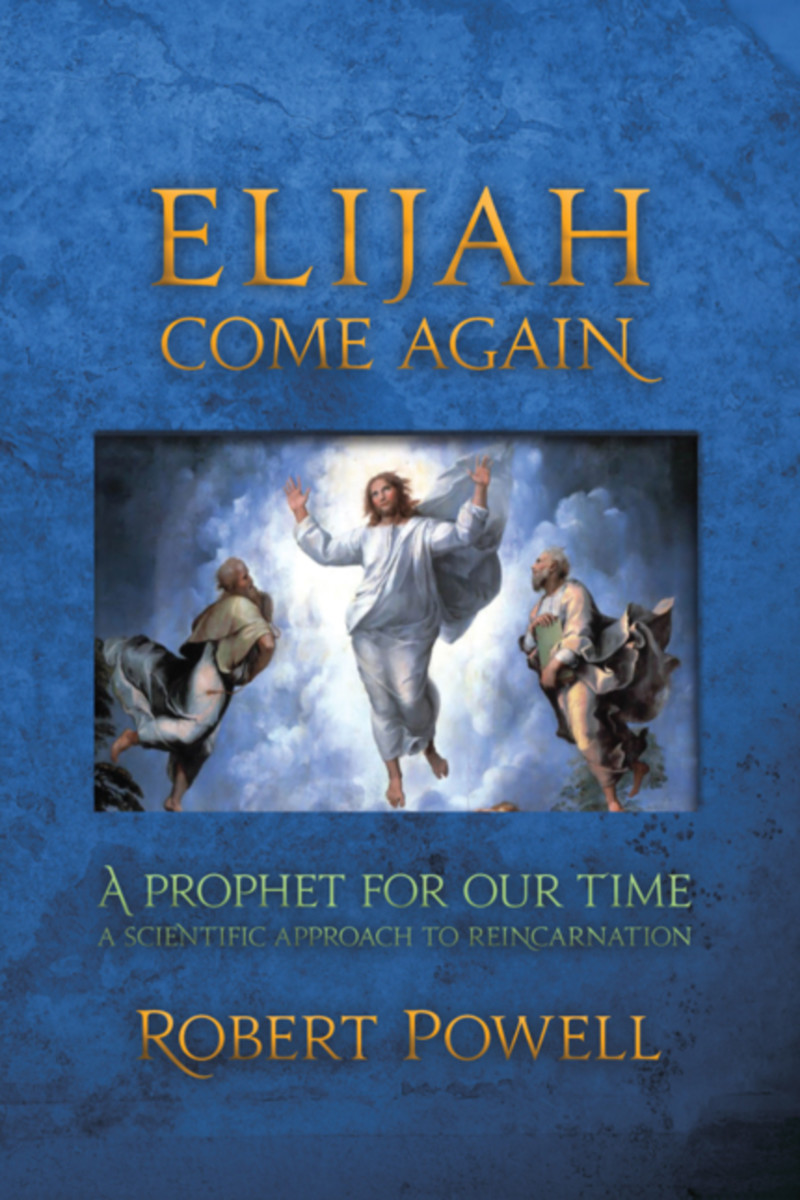 A Prophet for Our Time

The research presented by Robert Powell in this book shows that a new science of the stars is possible, based on a study of reincarnation and karma. Willi Sucher did much to pioneer the development of a new star wisdom, or astrosophy, as a scientific tool for the investigation of karma. Powell has discovered that applying the science of astrosophy to the findings of karma research reveals—through the discovery of astrological reincarnation rules—the foundations underlying star wisdom.

The purpose of this book is to contemplate the incarnations of the prophet Elijah, with the goal of laying the foundation for a new “science of the stars” as the “science of karma.” At the close of his last lecture, after discussing the sequence of incarnations of Elijah–John the Baptist-Raphael–Novalis, Rudolf Steiner spoke of this individuality as “a radiant and splendid forerunner...with whom you are to prepare the work that shall be accomplished at the end of the [twentieth] century, and will lead humankind past the great crisis in which it is involved.” These words indicate that, from the end of the twentieth century and into the twenty-first century (that is, now), the Elijah-John individuality is to be a “radiant forerunner” for humanity in the next step underlying our spiritual evolution.

Elijah Come Again presents a scientific approach toward unveiling the mystery of human destiny. This theme is timeless in nature—yet timely, nevertheless, in the recounting of the unfolding destiny and mission of the Old Testament prophet Elijah. This individuality, whose various incarnations are explored in this book, is of such spiritual weight and stature as to call forth both rain and fire from heaven in the service of humanity’s evolution toward communion with the spiritual forces of love and morality that live in the human heart as the abiding presence of the living Word.

“Elijah does come first to restore all things” (Mark 9:12). These words of Christ apply now—in relation to the ongoing fulfillment of Elijah’s mission in the world at the present time toward the peoples of the Earth.