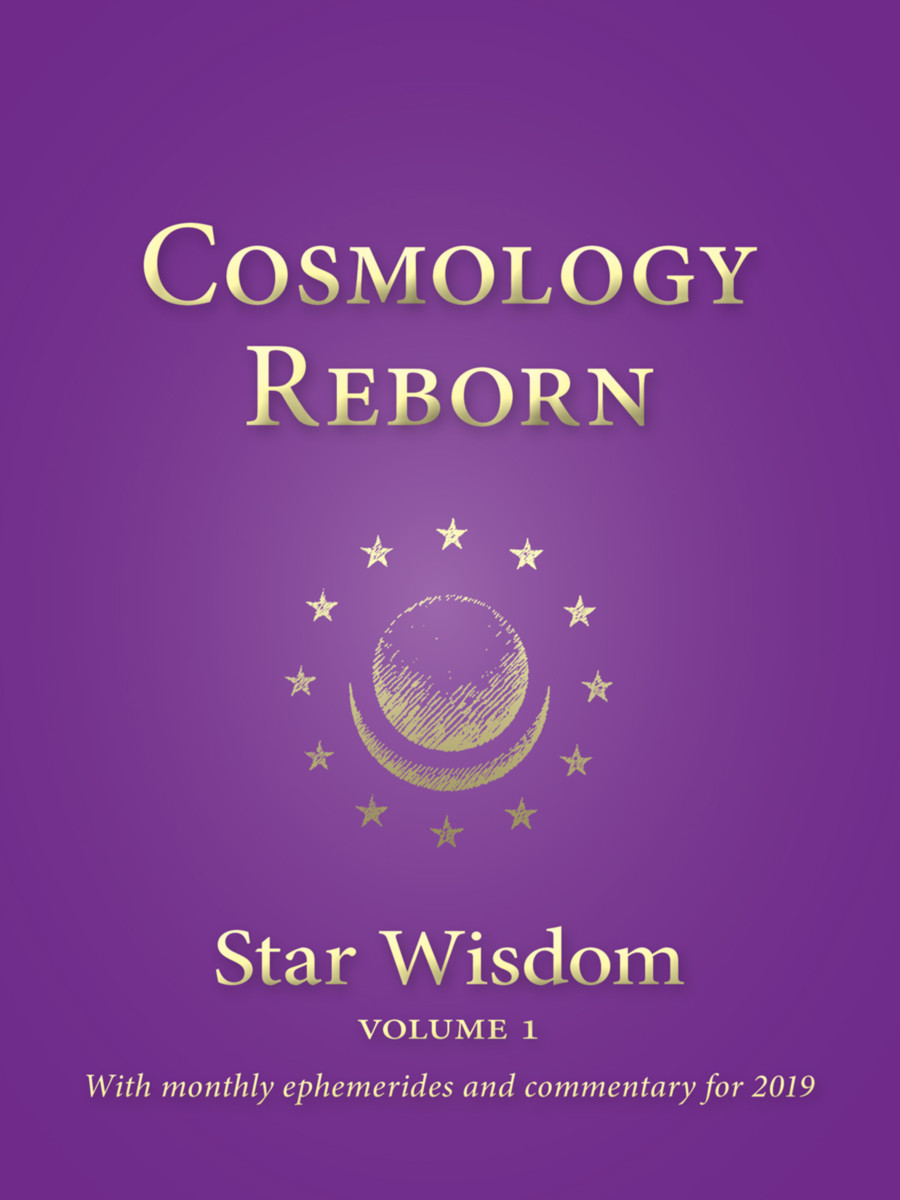 Joel Matthew Park, Robert A. Powell, PhD, Claudia McLaren Lainson, Kevin Dann, Estelle Isaacson and Julie Humphreys
Edited by Joel Matthew Park and Claudia McLaren Lainson
Paperback
9781584209348
More details
$25.00
Add to Cart
Printed to Order
The Star Wisdom series (previously Journal for Star Wisdom) includes articles of interest on star wisdom (Astrosophy), as well as a guide to the correspondences between stellar configurations during the life of Christ and those of today. This guide comprises a complete sidereal ephemeris and aspectarian, geocentric and heliocentric, for each day throughout the year. Published yearly, new editions are generally available beginning in October or November for the coming new year.
According to Rudolf Steiner, every step taken by Christ during his ministry between the baptism in the Jordan and the resurrection was in harmony with—and an expression of—the cosmos. Star Wisdom is concerned with these heavenly correspondences during the life of Christ and is intended to help provide a foundation for cosmic Christianity, the cosmic dimension of Christianity. It is this dimension that, by and large, has been missing until now from Christianity and its the 2,000-year history.

Readers can begin on this path by contemplating the movements of the Sun, Moon, and planets against the background of the zodiacal constellations (sidereal signs) today in relation to corresponding stellar events during the life of Christ. In this way, the possibility is opened for attuning in a living way to the life of Christ, who is now—since the onset of his Second Coming in 1933—spiritually present in the etheric aura of the Earth

This year sees the publication of volume one of the series Star Wisdom. The title was chosen in commemoration of a 1919 lecture by Rudolf Steiner, “Cosmogony, Freedom, Altruism,” in which he indicates the development of a living Cosmology to be the task of the Anglo-American West. The first article in this volume (by Joel Park) illumines that lecture from the standpoint of Astrogeography. It is followed by an article by Robert Powell, describing the development of Astrosophy and introducing a new galactic perspective for casting horoscopes. Claudia McLaren Lainson addresses the historical gesture of Saturn–Pluto conjunctions in her first article. This is followed by a second article from Joel Park that outlines his recent research into the timeline of events in the Parzival story. Next is Estelle Isaacson with a vision of the miracles surrounding the Second Coming. This is followed by an assessment by Kevin Dann on Cosmology as it has developed in America since 1919. Julie Humphreys offers an illuminating piece on the historical gesture of Uranus in Aries, followed by the second article by Claudia McLaren Lainson, offering a hermetic perspective on the events of our time. The final article is an otherwise out-of-print piece from the archives of Robert Powell on the Lunar Calendar.

Continuing the tradition of Journal for Star Wisdom, monthly commentaries (supported by Julie Humphrey’s astronomical previews for each month plus monthly ephemerides) are provided by Claudia McLaren Lainson, offering readers the opportunity to connect spiritual with the stellar configurations during 2019. This direct interaction between human beings on Earth and the angels and other heavenly beings connected with the stars will help interested readers toward developing the capacity to receive the wisdom-filled teachings of the angelic hierarchies.