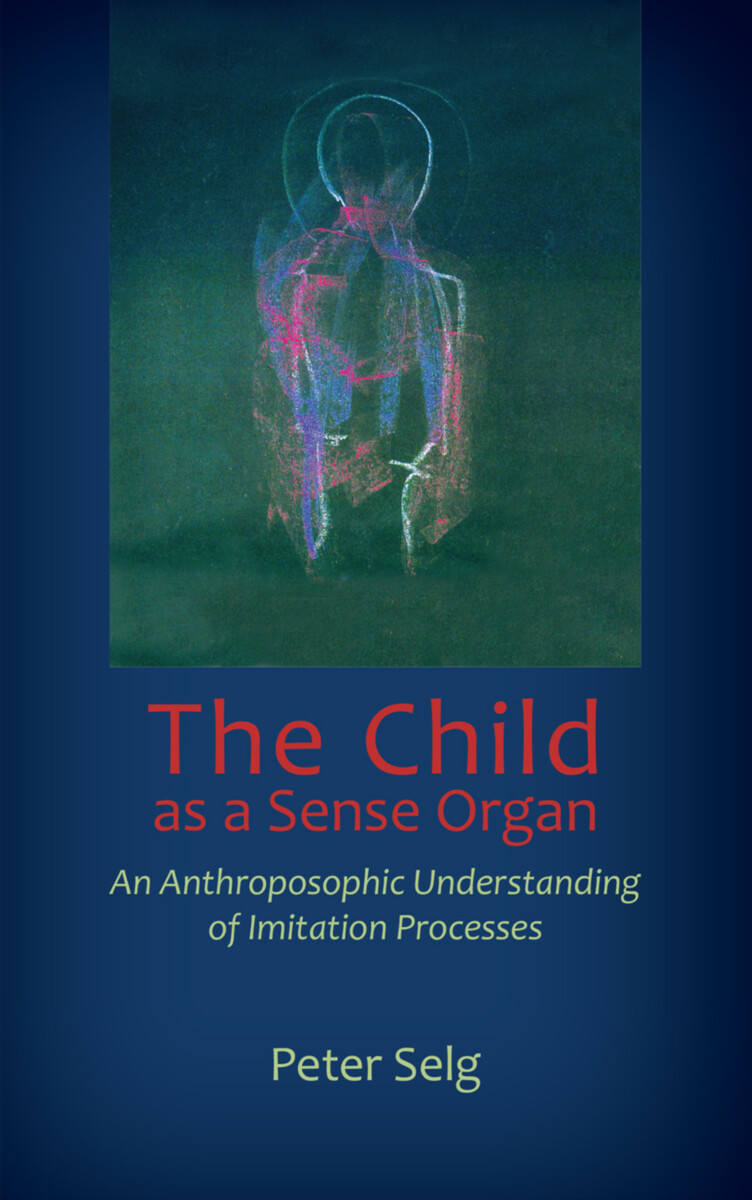 The Child as a Sense Organ

An Anthroposophic Understanding of Imitation Processes

The initial period of childhood is essentially about adapting to and incarnating on Earth and establishing a provisional balance between the “spiritual” and the “physical,” between the prenatal cosmic and the earthly factors. During this time, according to Rudolf Steiner, “all the forces of a child’s organization emanate from the neurosensory system. . . . By bringing respiration into harmony with neurosensory activity, we draw the spirit–soul element into the child’s physical life.”

Peter Selg investigates how children’s early experience of the world begins as an undifferentiated sensory relationship to their phenomenological environment. This aspect of a child’s incarnation leads to learning through imitation and to the process of recognizing “the Other” as a separate entity with which to interact.

In this cogent work, Peter Selg describes the early stages of childhood from the perspectives of conventional scientific and spiritual-scientific— anthropological and anthroposophic—research with the purpose of encouraging a new educational attitude in working with young children. In his numerous references to early childhood development, this was Rudolf Steiner’s most important and urgent purpose.

“Steiner directed attention to the special character of the senses in childhood, particularly in the first few years of life. Through their senses, children are fully exposed to (and to some extent at the mercy of) objects and people around them.... In many of his lectures, especially those dealing with education and developmental physiology, Rudolf Steiner emphasized that the anthropology of early childhood must not only recognize the child as a ‘comprehensive’ or ‘universal’ sense organ, but must also give that recognition top priority in any consideration of what is involved in the child’s life and experiences. ‘Children are completely like sense organs in how they take in the contents of their surroundings’” (from chapter 2).

1. The Incarnation Process in the First Seven Years
2. The Imitation Process: “Like an Eye that Touches”
3. The “Other” as Active Opposite Counterpart
4. Education: The Challenge and the Approach
Appendix: Imitation and Life before Birth

A Child is Born
A Natural Guide to Pregnancy, Birth, and Early Childhood

The Developing Child
Sense and Nonsense in Education

The First Three Years of the Child
Walking, Speaking, Thinking

Your Reincarnating Child
Welcoming a Soul to the World
OR