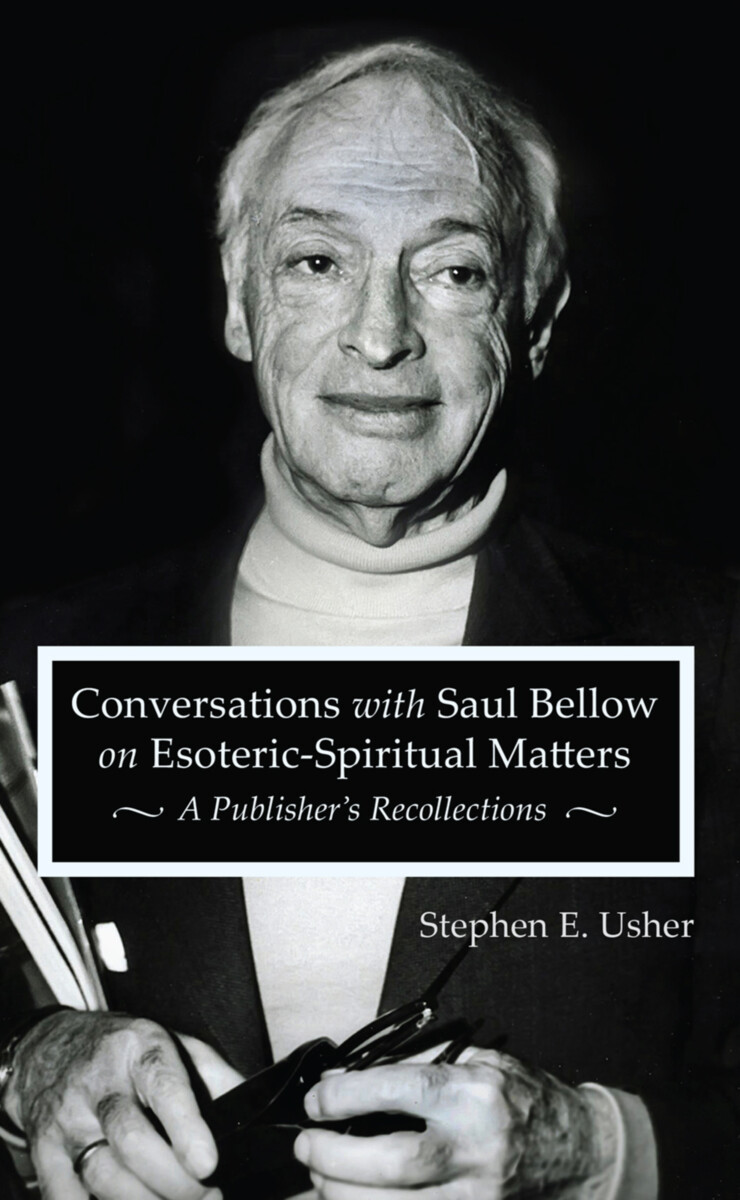 Stephen E. Usher
Paperback
9781621482079
More details
$9.95
Add to Cart
In 1975, Saul Bellow published his eighth novel, Humboldt’s Gift, in which the main protagonist is occupied with, among other things, the teachings of Rudolf Steiner. Although the novel was an immediate success and won a Pulitzer Prize, leading to Bellow’s Nobel Prize for Literature in 1976, the unapologetic presence of Rudolf Steiner’s Anthroposophy in a work of such obvious cultural importance was, and remains, puzzling for many commentators. A sentence from one contemporary review of the novel is typical: “I am not clear whether Charlie’s devotion to Steiner’s Anthroposophy is one of Mr. Bellow’s more obscure jokes or is meant seriously.”

Those readers with more than a passing knowledge of Steiner’s work, however, immediately recognized that an authentic effort to come to terms with anthroposophy in an unbiased way was behind Bellow’s artful depiction of Charlie Citrine.

Stephen Usher, who later became the manager of the Anthroposophic Press (now SteinerBooks), was one such reader. This book offers a personal account of the conversations and correspondence that followed their meeting through a mutual acquaintance, and includes the foreword Saul Bellow wrote then for the book of lectures by Rudolf Steiner, The Boundaries of Natural Science.