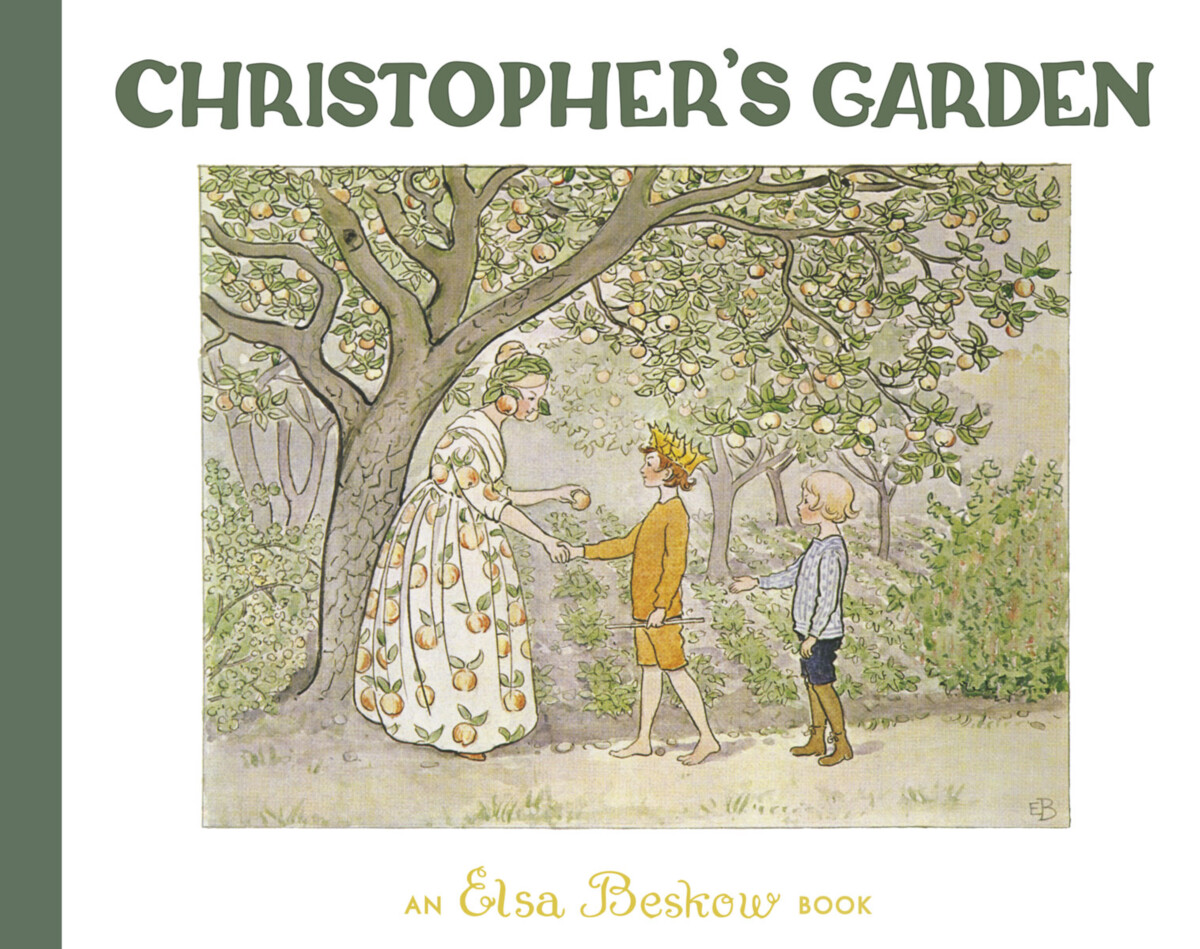 Christopher often plays on his own in his garden...until one day, he discovers a whole new world! A strange boy called September takes him on a hunt for a lost ball, meeting lots of folk along the way—the playful gooseberry boys, Mrs. Bramley Apple, the strawberry families, Mr. Scarecrow, and many more.

Christopher learns about the different fruits, berries, and vegetables growing in his garden and makes lots of new friends, who promise always to play with him.

A previous edition of this book was titled Christopher's Harvest Time.

The Garden Adventures of Griswald the Gnome

How Does My Fruit Grow?

How Does My Garden Grow?

Tales of the Mushroom Folk
OR