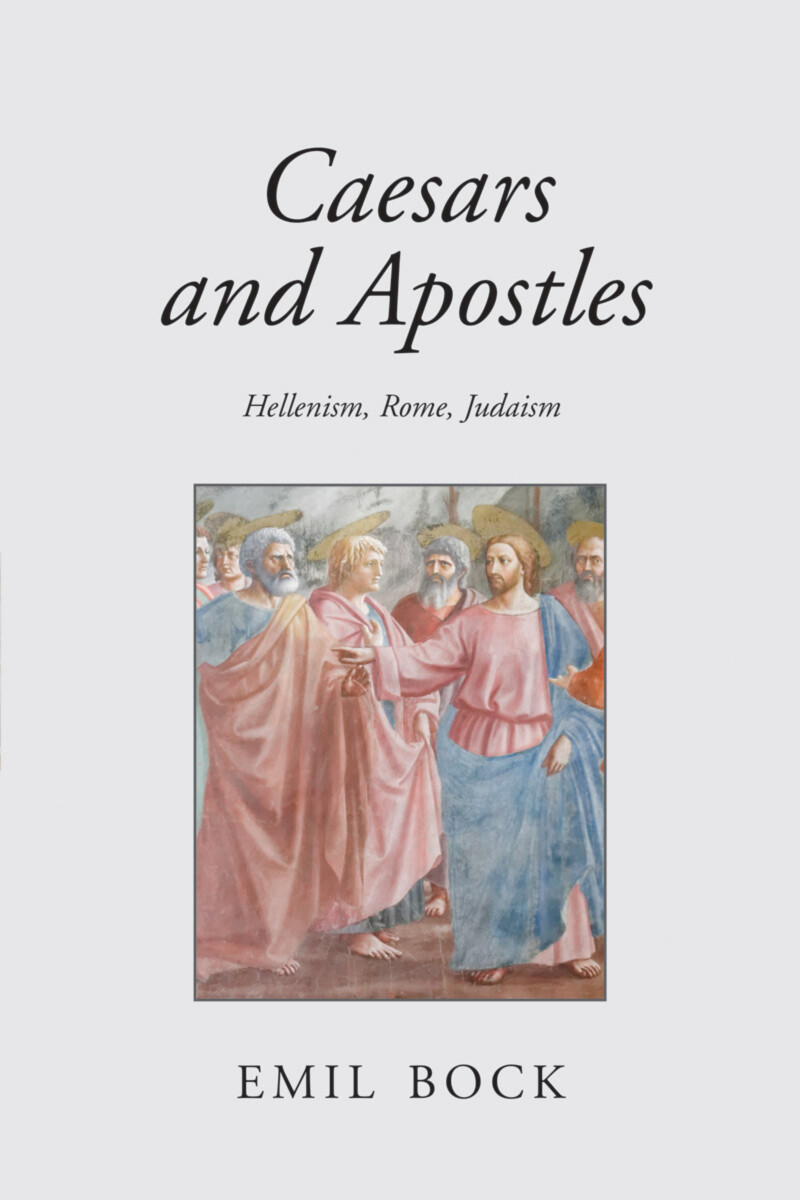 An unusual perspective on the cultural and political milieu in existence at the time of the emergence of Christianity.

Events such as the Persian Wars are examined with a view to understanding the spiritual struggles raging between those forces that wished to promote a newly emerging human consciousness, based on independent thought and a growing sense of egocentricity; and those forces that wished to preserve the authoritarian structures of the past, which were rooted in now decadent mystery practices.

In particular the role of Essenes receives prominence, given that Bock was writing prior to the discoveries of the Dead Sea Scrolls. In the second half of the book, Bock investigates the esoteric biographies of some of the key figures surrounding Jesus Christ, and demonstrates how their destinies were affected by the encounters with the being of Christ.