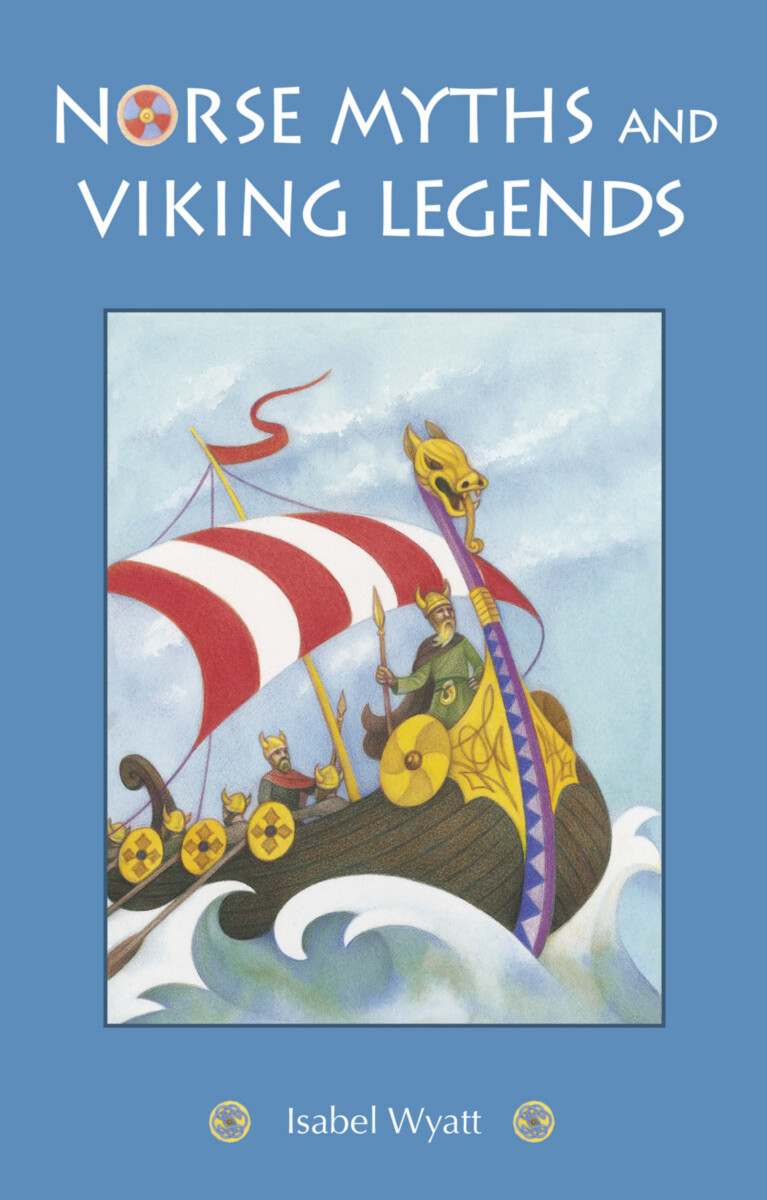 The world of the Norse people was rich in poetry, legend and song. Whenever there was a feast to greet guests, to celebrate weddings or the safe return of voyagers, the bards were called upon to tell stories and sing songs.

Norse Myths and Viking Legends brings together three epic sagas—"The Saga of King Ragnar Goatskin"; "The Dream of King Alfdan"; and "Thorkill of Iceland"—as well as other dramatic tales in this exciting collection of stories.

These thrilling tales of war and love, power and cunning, magic and destiny are artfully retold by renowned storyteller Isabel Wyatt. The book will be particularly useful for those teaching Norse mythology in Steiner-Waldorf Class 4 (ages 9–10).

Previously published as three books: Thorkill of Iceland, Legends of the Norse Kings, and Norse Hero Tales, and now in a single magnificent volume.

Isabel Wyatt (1901–1992) was born in England and spent many years teaching young children. Until her retirement in 1965, she was codirector of studies at Hawkwood College, Gloucestershire. She wrote numerous books for children.