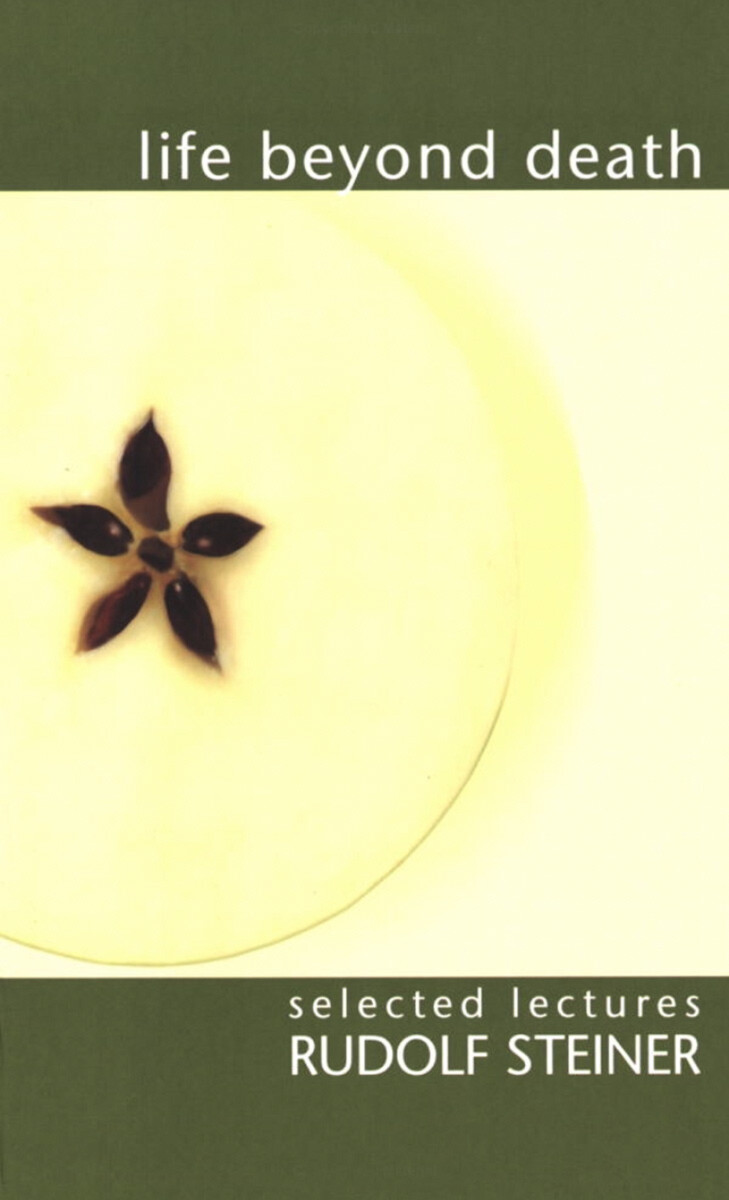 Although Western humanity has conquered the outer world with the aid of technology and science, death remains an unsolved and largely unexplored mystery. Rudolf Steiner, as an exceptional seer, was able to research spiritually the question of what happens to human consciousness after the physical body passes away. In these remarkably matter-of-fact lectures, he affirms that life continues beyond death. Far from being dissipated, the individual's consciousness awakens to a new reality, beginning a great journey to the farthest expanses of the cosmos. One's consciousness embarks on a journey and process of purification and preparation.

Steiner indicates that one of the most important tasks for our present civilization is to reestablish living connections with those who have died. He gives suggestions as to how this can be done safely and describes how the dead can be of help to those on Earth.

Life Beyond Death is an ideal introduction to the spiritual scientific views of our continuing journey.

Sources of the Lectures
Notes