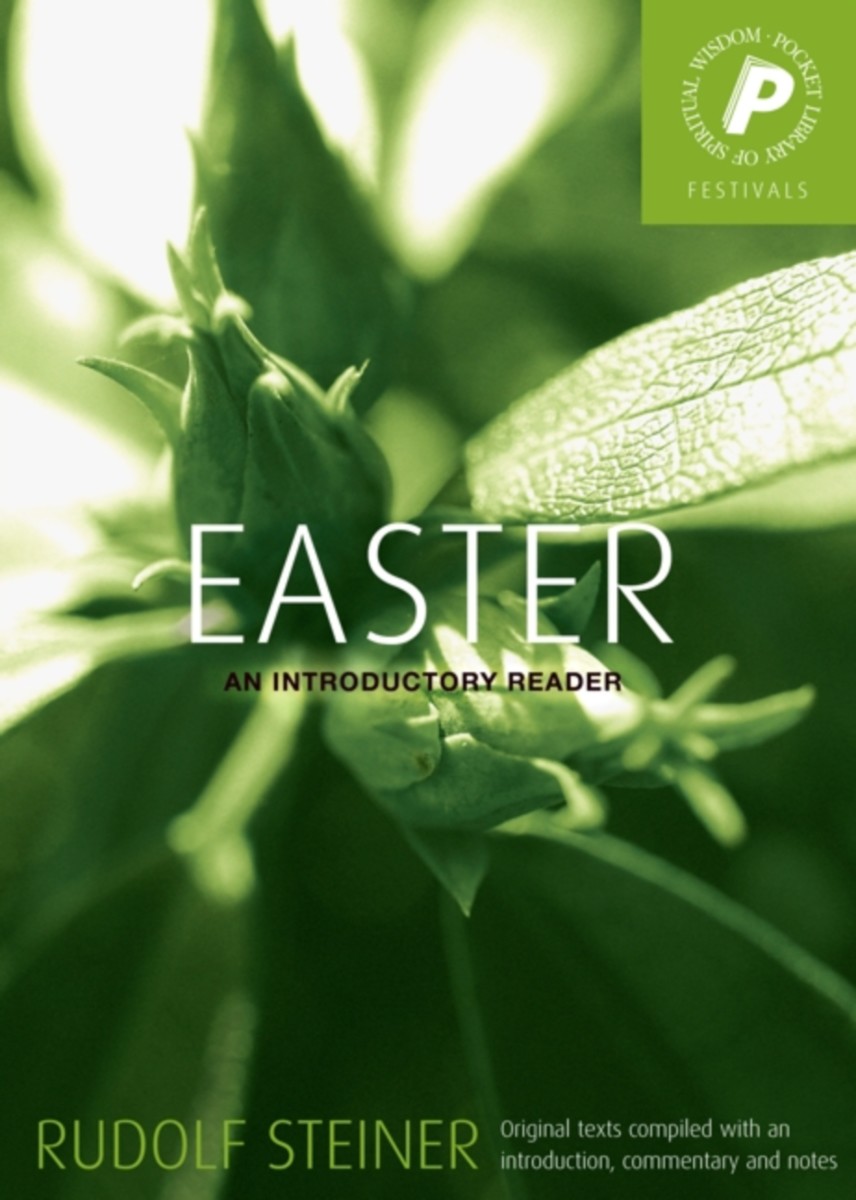 Rudolf Steiner contributed much to the regeneration of modern culture. In addition to his philosophical teachings, he provided ideas for the development of many practical movements, including Waldorf education, biodynamic agriculture, anthroposophically extended medicine, the Christian Community, as well as ideas for economic renewal, architecture, Goethean science, and the arts.

Steiner’s original contribution to human knowledge was based on his ability to conduct spiritual research, the investigation of metaphysical dimensions of existence. With his scientific and philosophical training, he brought a new systematic discipline to the field, allowing for conscious methods and comprehensive results. A natural seer from childhood, he cultivated his spiritual vision to a high degree, enabling him to speak with authority on previously veiled mysteries of life.

In this introductory reader, Barton collects excerpts from Steiner’s many talks and writings on Easter. It also features an editorial introduction, afterword, commentary, and notes.

1. Can we Celebrate Easter?
2. The Earth and the Cosmos
3. Rising Sun
4. Nature and Resurrection
5. Golgotha, the Central Deed of Evolution
6. Easter, a Festival for the Future