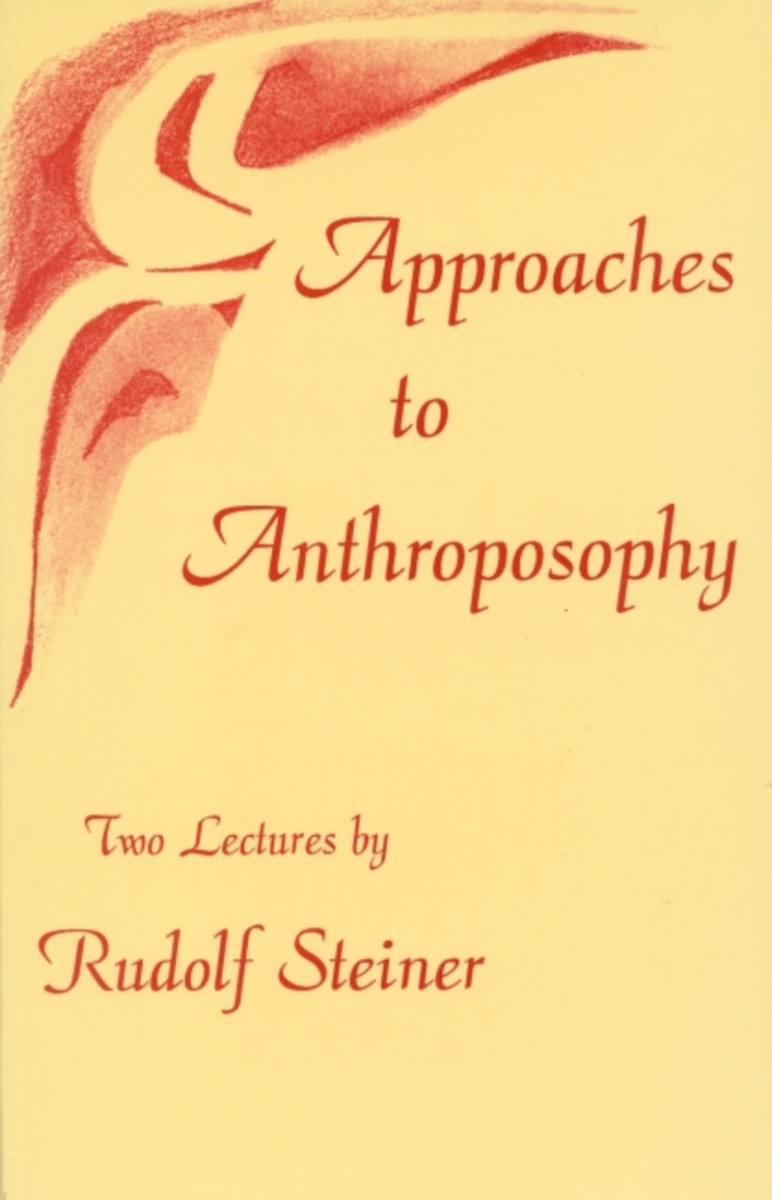 These lectures offer an excellent introduction to some of the leading themes of Anthroposophy. Steiner carefully corrects certain misunderstandings that arose regarding his spiritual–scientific research, showing how Anthroposophy has nothing to do with mysticism or spiritualism. Nor is it merely a revival of ancient esoteric teachings. Rather, Anthroposophy is a truly modern spiritual teaching for Western humanity, building on the achievements of science and developing an exact methodology for developing the investigation of spiritual realities by awakening higher organs of perception.

These two lectures were translated from the German in Philosophie und Anthroposophie: Gesammelte Aufsätze 1904–1923 (GA 35).

The Mission of Spiritual Science and of Its Building at Dornach
Preface
Lecture given at Liestal, Basle, Jan. 11, 1916
Afterword