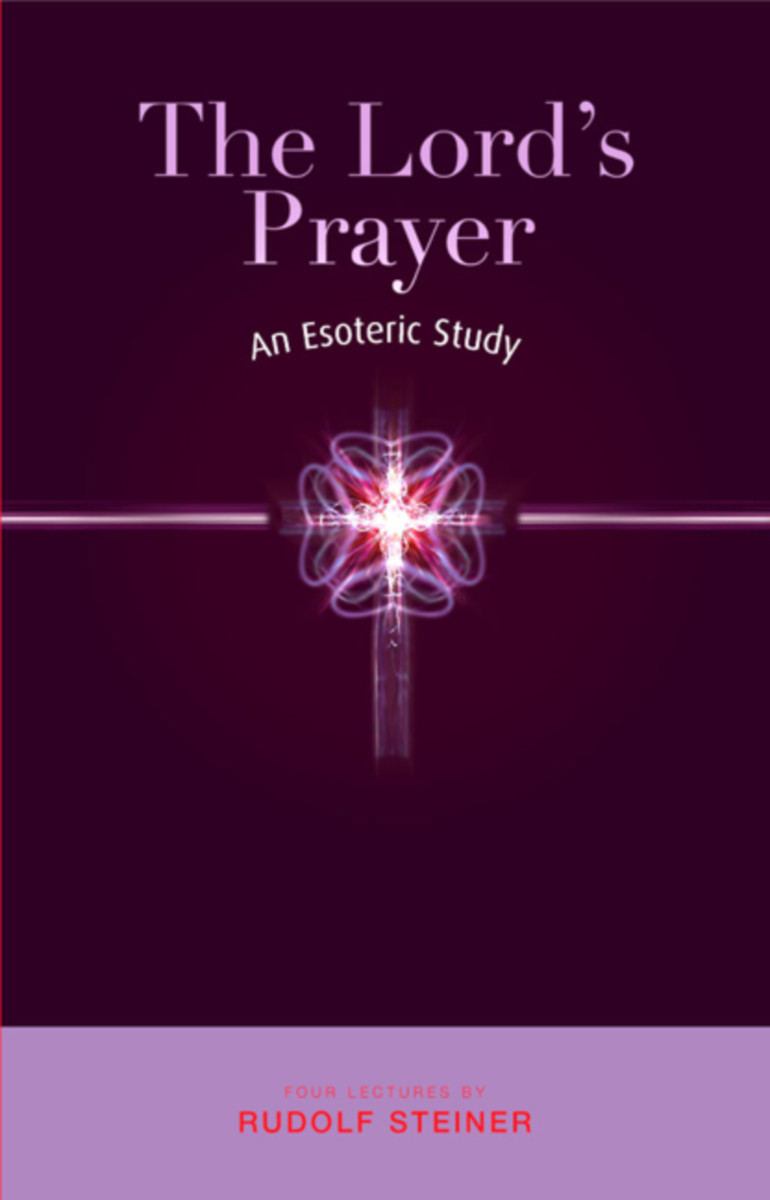 The Lord’s Prayer is at the very heart of Christianity. Over the past two millennia, it has been recited many millions of times by millions of people around the world. Here, Steiner affirms the power of the prayer given by Jesus Christ, encouraging us to understand its most profound meanings. Such understanding, he tells us, has become necessary for humanity’s continued development.

In these four lectures, Rudolf Steiner penetrates the esoteric significance of the Lord’s Prayer by relating the seven petitions in the prayer to the seven spiritual and physical human bodies. He also discusses the difference between prayer and meditation and shows how real prayer is truly selfless.

This volume features an introduction by Judith von Halle, whose work is valued for her experiential knowledge of the Lord’s Prayer and the events of Christ’s life.