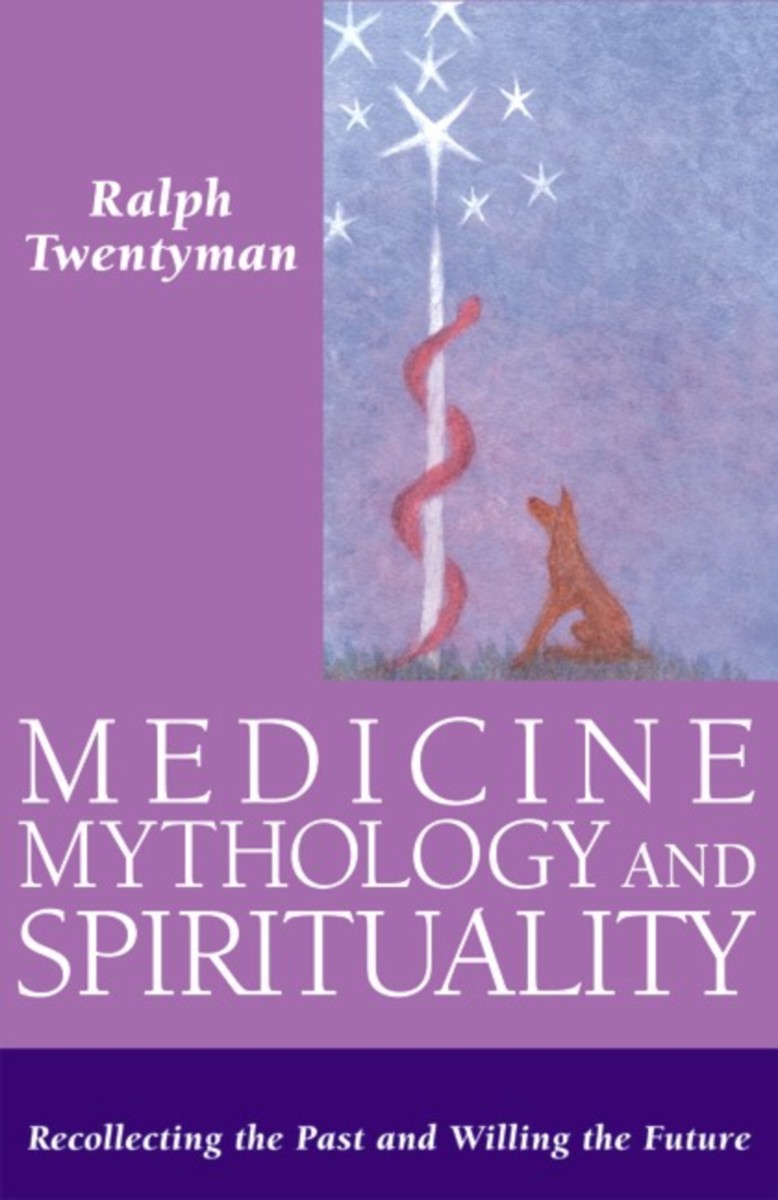 Recollecting the Past and Willing the Future

In his discussion of the art of healing, Ralph Twentyman places the problems of modern medicine in the context of the evolution of consciousness and the modern crisis of selfhood and community. He relates this to today’s all-too-common experience of loneliness in relation to the experience of individuality.

By contrast, Twentyman points to the dawning vision of humankind as a “true being” it itself—a living organism. The illnesses that characterize our time are looked at within the context of these birth pangs of a new era of evolution and consciousness.

1. Order and Disorder
2. Crossing Frontiers
3. Pathology Gets to the Point
4. Seeing the Picture
5. Upside-Down Thinking
6. Dogs, Snakes, and Mirrors
7. Miasms and Moral Challenge
8. The Human Being—An Indefinite Article
9. Materialism Grips Medicine
10. Evolution—Facts, Theories, and Myths
11. The Single and the Whole
12. Finding Our Way through the Underworld
13. A Way Forward
14. Loss and Gain
15. Conclusion