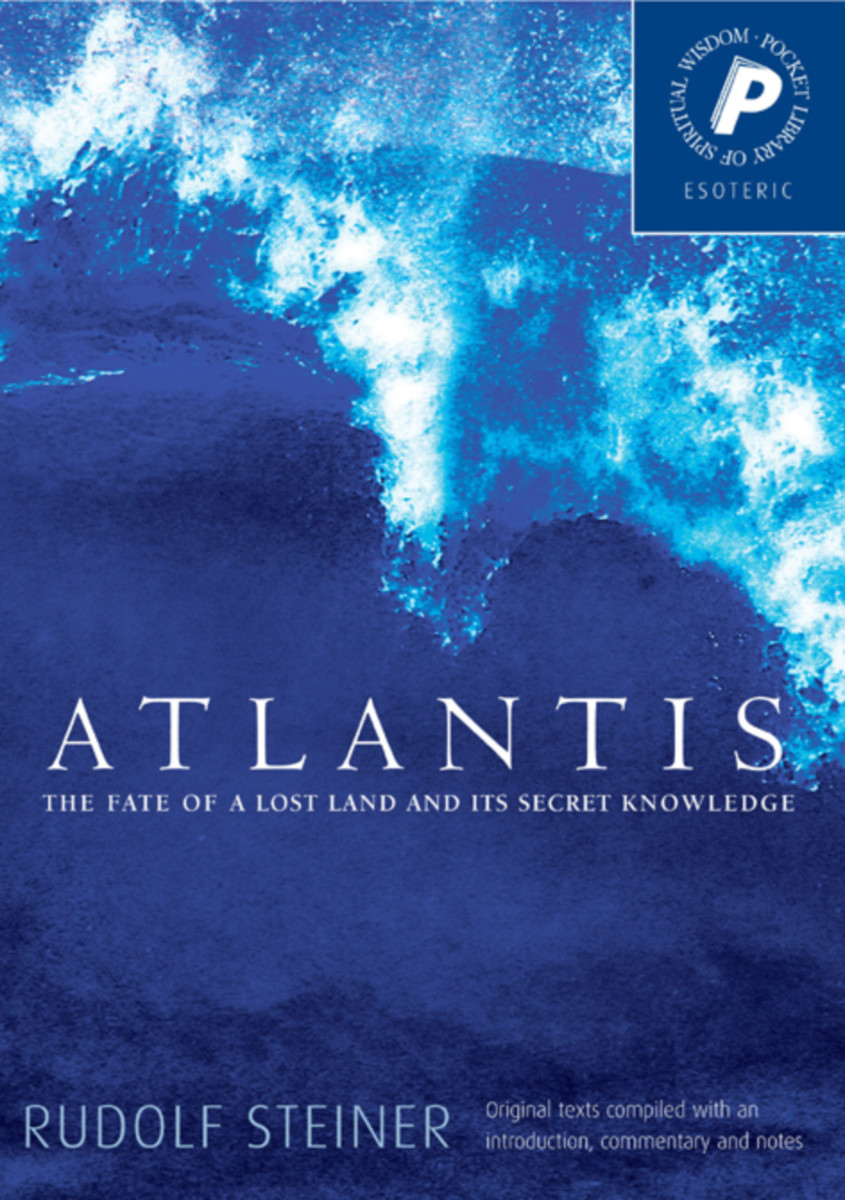 Rudolf Steiner’s original contribution to human knowledge was based on his ability to conduct “spiritual research”—the investigation of metaphysical dimensions of existence. With his scientific and philosophical training, he brought a new systematic discipline to the field, leading to conscious methods and comprehensive results. A natural seer from childhood, he cultivated his spiritual vision to a high degree, enabling him to speak with authority on previously veiled mysteries of life.

With his philosophical and scientific training, Steiner brought a new systematic discipline to the field of spiritual research, allowing for fully conscious methods and comprehensive results. A natural seer, he cultivated his spiritual vision to a high degree, enabling him to speak with authority on previously veiled mysteries.

Samples of his work are to be found in this book of edited texts, which gathers excerpts from his many talks and writings on various themes and feature editorial introductions, commentary, and notes.

The Continent of Atlantis
The Moving Continents
The History of Atlantis
The Earliest Civilizations
The Beginnings of Thought
Etheric Technology: Atlantean Magical Powers
Twilight of the Magicians
The Divine Messengers
Atlantean Secret Knowledge: Its Betrayal and Subsequent Fate
The Origins of the Mysteries
Atlantis and Spiritual Evolution