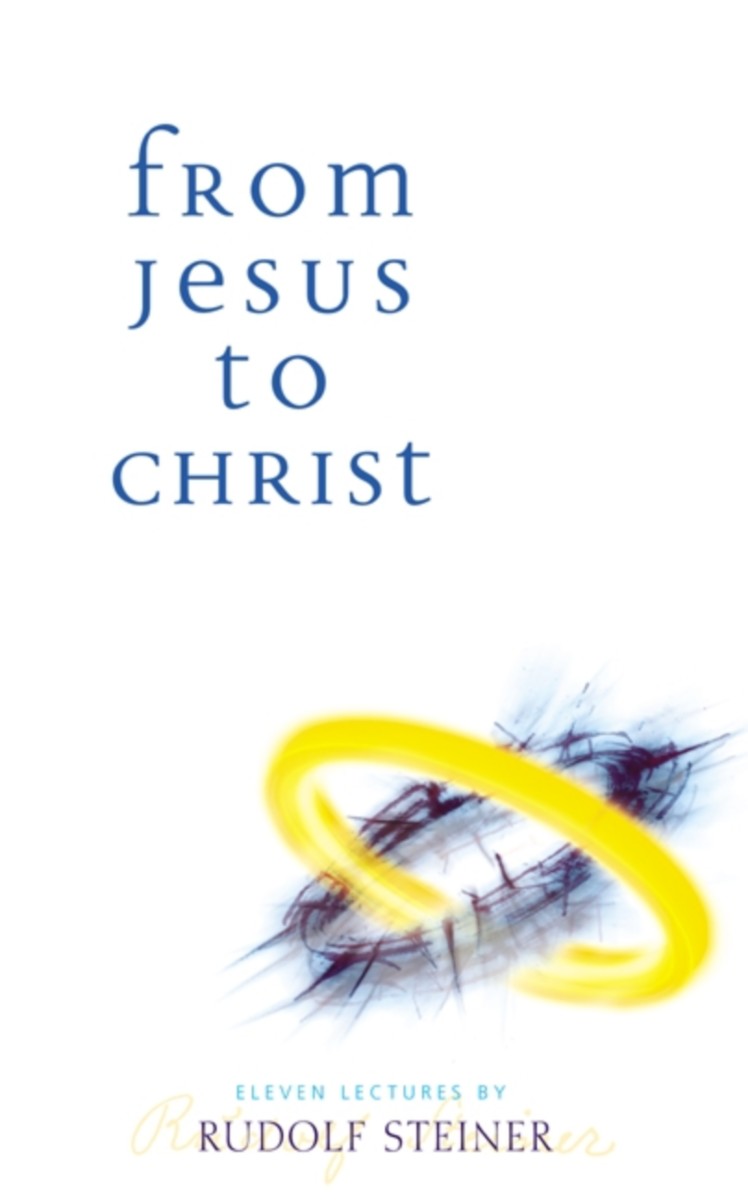 From Jesus to Christ

Although once experienced in an intuitive way by early Gnostic thinkers, knowledge of the cosmic meaning and importance of Christ and his mission faded with the centuries. Theologians and historians of the Church have critically scrutinized the Gospel records to the point where their focus shifted almost entirely from the Christ being to the human man of flesh, Jesus of Nazareth.

Today, people are beginning a renewed search for an understanding of the life, death, and resurrection of Christ and the meaning of those events for life today. In these enlightening lectures, Steiner shows how the Mystery of Golgotha can be seen as the pivotal event of human history. The Gospels themselves, he says, are “initiation documents” that guide us along a path of spiritual development.

Steiner also demonstrates how manifold spiritual entities are involved in the events in Palestine two thousand years ago, and describes the problematic aspects of Christian theology, such as the resurrection of the physical body. And, throughout these talks, he emphasizes the esoteric path to Christ and encourages us to awaken to the new revelation manifesting in our time—the Christ as “Lord of Karma.”

This edition also contains a public talk given prior to the beginning of the course.

This volume is a translation from German of Von Jesus zu Christus (GA 131).