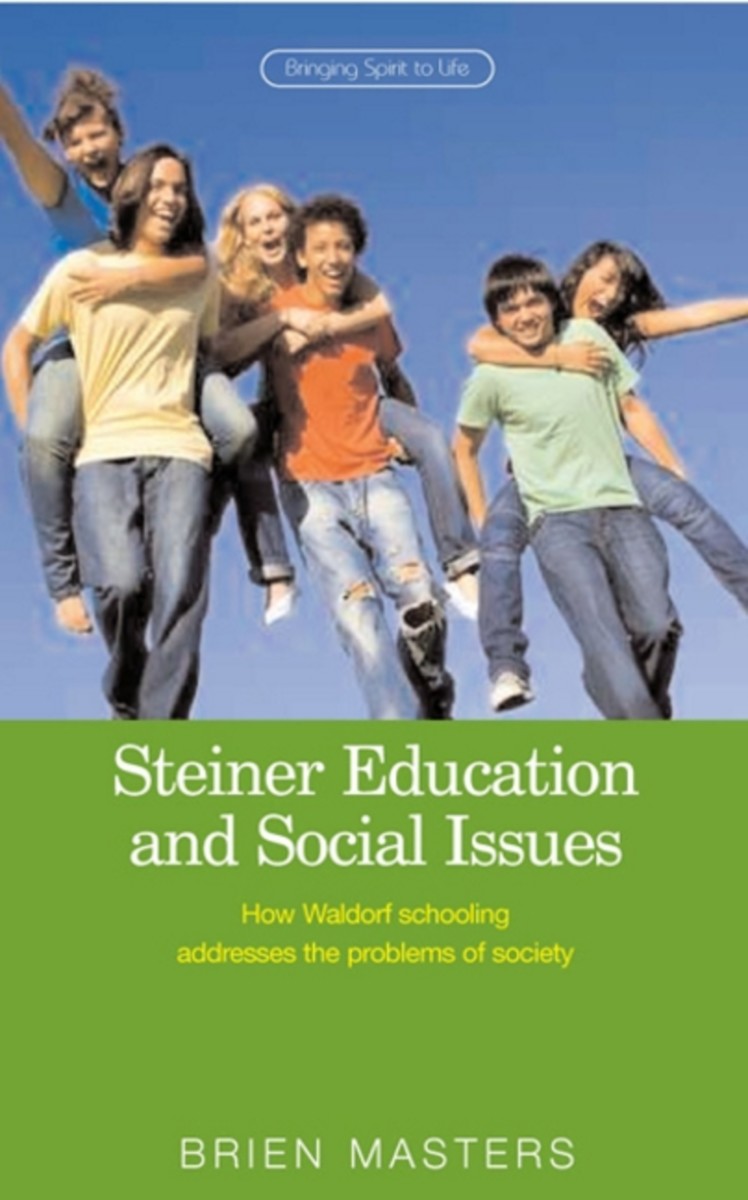 How Waldorf Schooling Addresses the Problems of Society

Is the philosophy we use to educate our children responsible, at least partially, for the attitudes and general tone of our societies? A recent UNICEF report on wealthy countries saw the United States and the United Kingdom ranked lowest in the quality of life for young people across a wide range of categories—including poverty, health, drugs, friendships, and happiness. According to experts, those nations that performed best in the survey have created “child-friendly” societies in which, for example, young people are not pressured to achieve academically until their teens. In contrast, educators in the US and UK generally press toward economic success, using education as a means of generating—through “No Child Left Behind” and increasing use of tests—the high achievers needed, it is thought, to produce material wealth.

Brien Masters—an educator for more than fifty years—asserts that education has a central role to play “in bringing into human lives those qualities that can take us forward to a progressive future.” He proposes that Rudolf Steiner’s educational approach, which is practiced primarily in the Waldorf schools around the world, is well equipped to enable this. In Steiner Education and Social Issues—via a series of short, engaging chapters and based on his broad personal experience of teaching and teacher-training—Masters tackles a wide range of modern social issues, from drugs and nutrition to boredom to the influence of television and multicultural societies. This is a wise and informative guide for parents, teachers, and anyone interested in the future development of our children and our culture.

Brien Masters, Ph.D., was qualified as both a state and a Waldorf teacher and taught everything from music to math to map reading. He taught around the world and acted as a consultant to government ministries. He wrote numerous articles and several publications for use in schools. His doctoral thesis is a critical appraisal of Waldorf praxis in the light of Rudolf Steiner’s original educational ideas. Brien Masters was director of the London Waldorf Teacher Training Seminar, as well as a seminar in Gran Canaria, the Canary Islands. He died in October 2013.