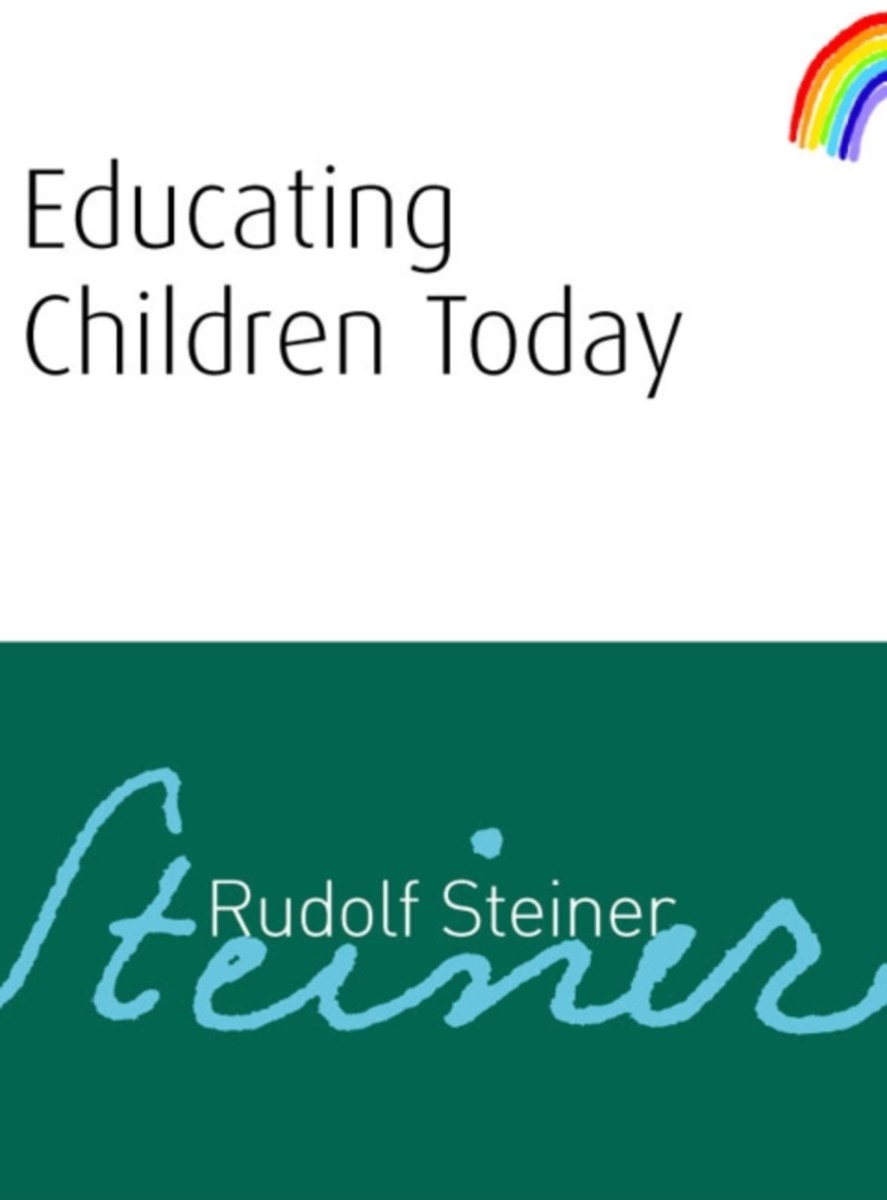 In his earliest and most succinct statement regarding education, Rudolf Steiner describes the stages of childhood development and explains why it is important to introduce aspects of the curriculum at specific times. He relates developmental steps in children to the “births” of the non-physical aspects of the human being—the ether body, which accompanies the change of teeth; the astral body, which appears at puberty; and the birth of the “I,” which heralds individual maturation into adulthood. Without this knowledge, says Steiner, well-meaning though misguided educational theories and practices can cause harm.