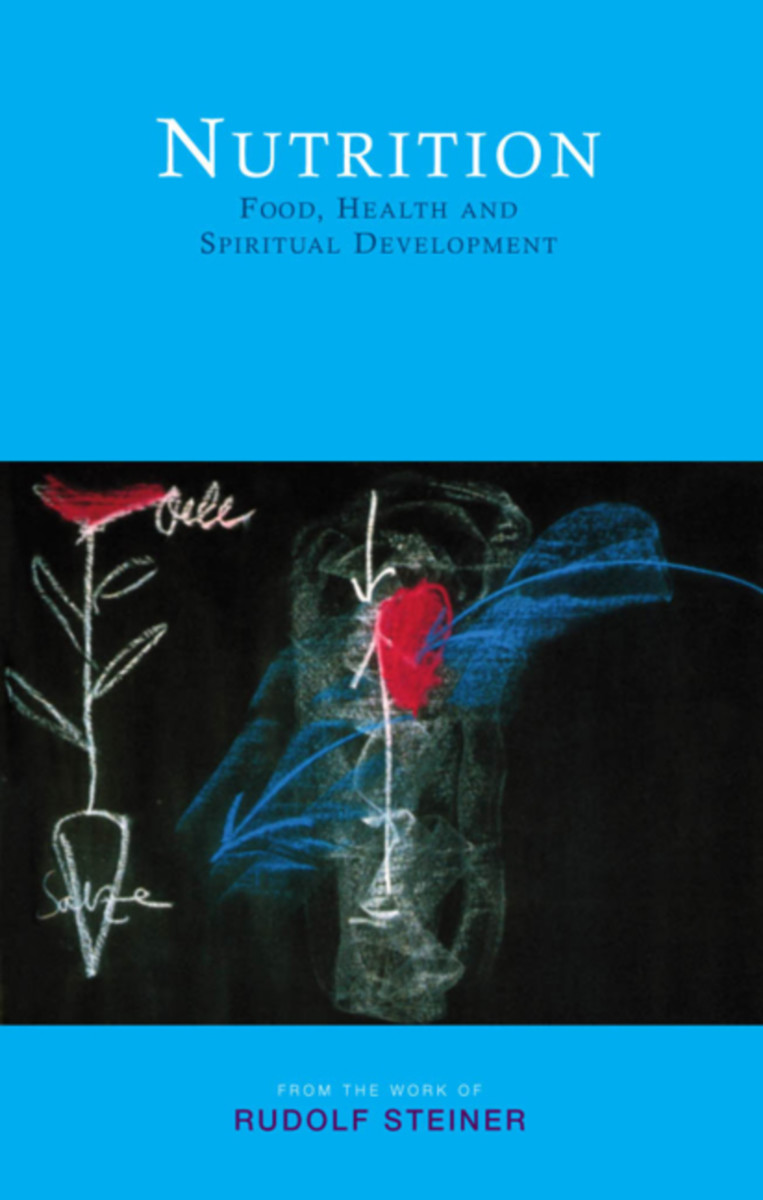 Our instinctive knowledge of which foods are beneficial and which ones are detrimental seems to be fading increasingly as a human capacity. People are bombarded with advice, information, and prescriptions as to what to eat and drink, but the issues concerning nutrition—matters of health, diet, taste, sustainability, and ecology—remain largely unresolved and even ignored.

Unlike most who have spoken out on this subject, Rudolf Steiner approaches the theme of nutrition in a refreshing and open way. He never tries to tell us what we should or should not be putting into our bodies; he does not recommend an omnivorous, vegetarian, or vegan diet; nor does he tell us not to smoke or drink alcohol. His job as a scientist, he says, is simply to explain how things work and their effects; what we do with that information is up to us. On the other hand, he emphasizes that our diet not only determines our physical well being, but can also hinder or promote one’s inner spiritual development.

In this carefully collated anthology (including an introduction, commentary, and notes by Christian von Arnim), Rudolf Steiner considers nutrition in the light of his anthroposophic spiritual-scientific research. He explains the impact of raw food, vegetarian, and meat diets; the effects of protein, fats, carbohydrates, and salts; individual foods such as potatoes, beets, and radishes; and the impact of alcohol and nicotine.

The insights in Nutrition are vital to anyone with a serious interest in health, diet, and spiritual development.