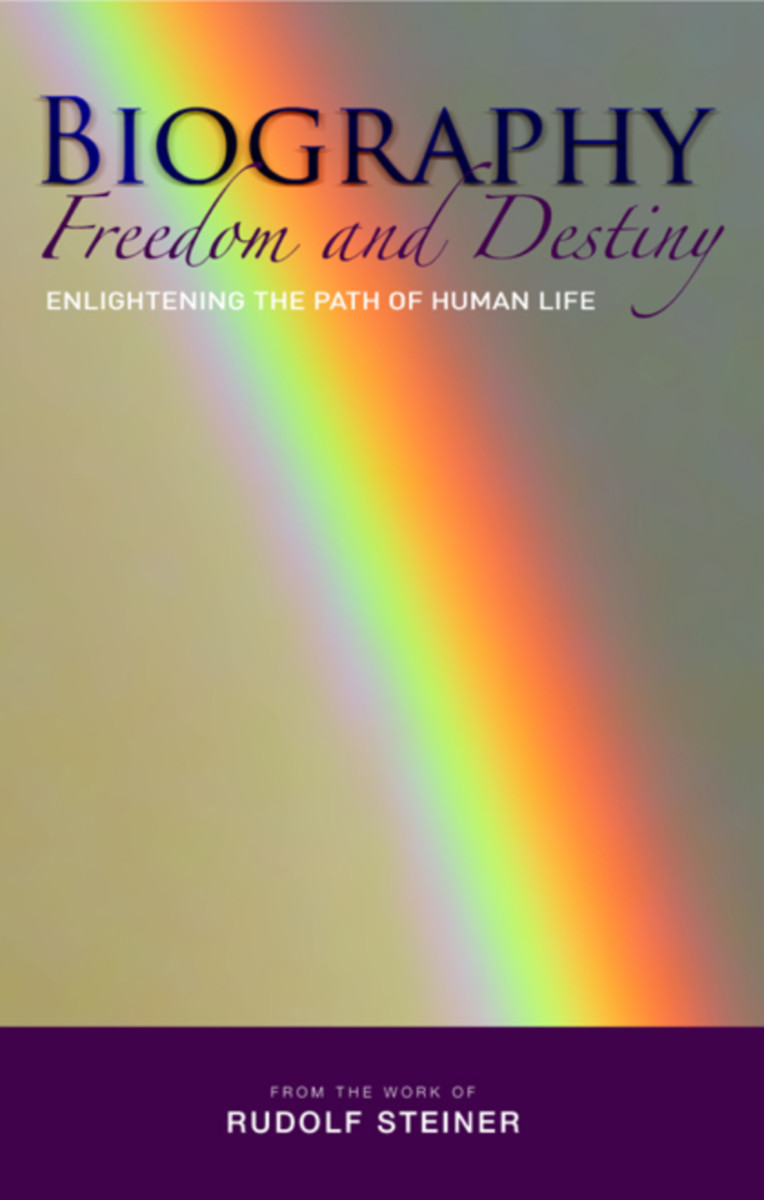 Freedom and Destiny
Enlightening the Path of Human Life

The path of an individual human life, our biography, is a kind of mystery. Despite the abundance of published biographies and autobiographies of celebrities and historical figures, scientific study of human biography remains in its infancy, with little understanding of the inherent laws in the path of an individual’s life. Yet as Rudolf Steiner shows here, every biography—regardless of one’s place in life or a person’s perceived importance or success—is ruled by archetypal influences, patterns and laws.

This broad-ranging anthology addresses critical and still-unanswered questions: What are the effects of education—especially contrasting educational methods—on later life? How are the stages of one’s life interrelated? Do the effects of events on the individual become immediately evident, or is their true impact delayed, perhaps for decades? To what extent can we shape the stages of our individual biographies? How much freedom of choice do we have, and how much of life is predetermined?

Drawing on his capacity for higher knowledge through spiritual research, Steiner describes the human individuality as a being with a continuing existence, both before birth and beyond death. Our eternal being experiences a myriad of conditions and situations, the effects of which may be observed in one’s biography. This book addresses these and other issues such as freedom and destiny, the effects of heredity, illness, and the impact of education, offering answers based on a profound knowledge of the human being.

1. Asceticism and Illness
2. Human Character
3. The Spiritual-scientific View of Human Biography
4. Our Age as Individuals and Our Age as Members of Humanity in General
5. The Necessity for New and Mobile Ideas
6. Which Impulses Work to Counterbalance the Principle of Heredity?
7. The Rejuvenating and Ageing of Humankind
8. The Twofold Nature of the Human Form
9. An Art of Education Founded on Real Knowledge of the Human Being
10. Education at the Age of Puberty
11. Relationships of People of Different Age Groups
12. A Person’s Age as an Organ of Understanding